Kenny Sipes started the Roosevelt Coffeehouse in 2013 to make a social impact. He knew from the start that he wanted to build the coffee shop without any loans so that they would be able to make the biggest impact.

Before starting the Roosevelt Coffeehouse, Kenny worked as a pastor for youth services. He imagined it must be a bit creepy for youths to meet in a pastors office, so he often met kids in coffee shops, where the atmosphere was more conducive.  And he was always reflecting on the long-term view – what effect could he have now that would impact these kids 10 years down the road.

How did compassion develop through his work?

Through his work, Kenny organized missions for the youths he helped — first in the US, and then abroad, to Africa and south-east Asia. On one trip to St Louis, after spending the day helping paint a house, they discovered a nearby house had caught fire — a family with very little now had nothing and was out on the streets. Instead of taking their leave to enjoy their free day, the kids unanimously put in their travel money and went to Walmart to buy essential supplies for the family to help them rebuild. That’s the moment that Kenny realized these kids understood their privilege and compassion.

As they continued their work abroad, he developed insight into cultural and issues people face around the world.  In Africa, he realized the significance of clean water – something we take for granted in the US, (unless more examples like Flint start rising up!) Without latrines, or even basic understanding of how to keep clean, or access to clean running water — disease spreads so easily — even though we know how to prevent this with the proper infrastructure. 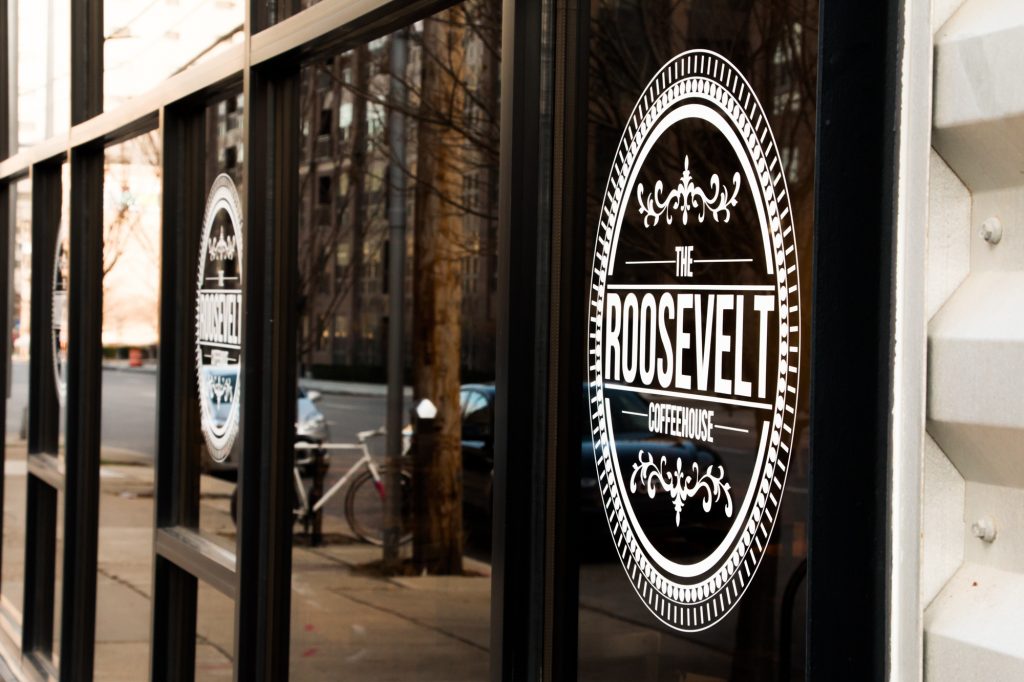 So how did this lead to a coffeehouse?

When Kenny left the church, he wasn’t sure what he wanted to do. But a trip to dream about the possibilities took him to Nashville, where he spent time hopping from one coffeehouse to the next. This led him to The Well, a coffeehouse with a mission to make a social impact.

The idea was simple: build a coffeehouse where the profits can support causes where they could make a difference: Water, hunger, and human trafficking.

What really strikes me about Roosevelt is that it has a strong community feel. They make everyone feel welcome. They’re just a block away from CCAD, the Columbus College of Art & Design, so it attracts designers. With their social mission, they bring in lots of social entrepreneurs… as well as people trying to get back on their feet.  There is an uplifting energy in the coffeehouse that you can feel when you walk in the door.

Kenny sets the example for how to foster this community, but he told me, “Adam, it is critical that you don’t get carried away by your social missions, to the point that you neglect the quality of the product or service you are delivering”.

With social entrepreneurship, I keep hearing this time and again. As with any business, develop a quality product, and produce a solid business that stands on it own. Only with a strong business can you tie in a strong a mission to serve. But a mission without a strong business behind it won’t be able to make its potential impact in the long term. 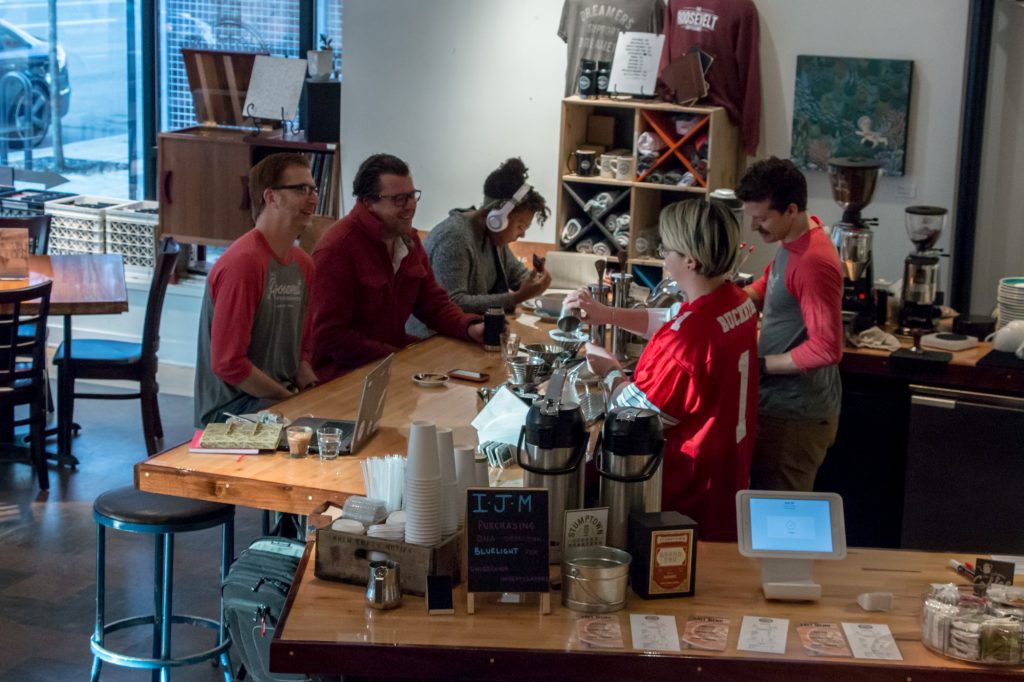 Learning about trafficking has been an eye-opening experience for me. I never expected it to exist in my own backyard, or for it to be such a prevalent issue. Something Kenny said struck out — that we really need to change the story around prostitution — the truth is that women are usually victims of the John’s who are pimping them out. It’s a complex issue, sometimes involving kidnapping, sometimes drugs and co-dependency. But we need to make it easier to talk about so that we can develop the awareness to address some of the issues that fuel it.

Kenny shared so much in the podcast – here are some resources that we touched on: 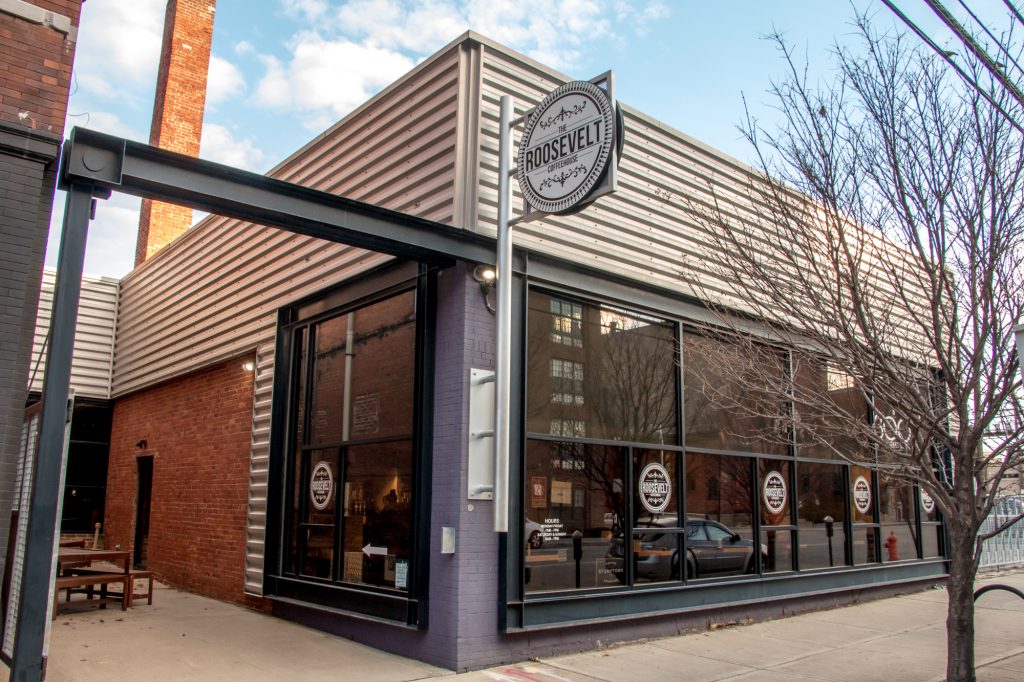