Pete Cline was racing at a semi-professional level in motorsports when an accident forced him to take a different turn.  An event in the UK had inspired Pete to enlist some veterans to show some patriotic support with his team, and it put him on a ride which led to VETMotorosports. 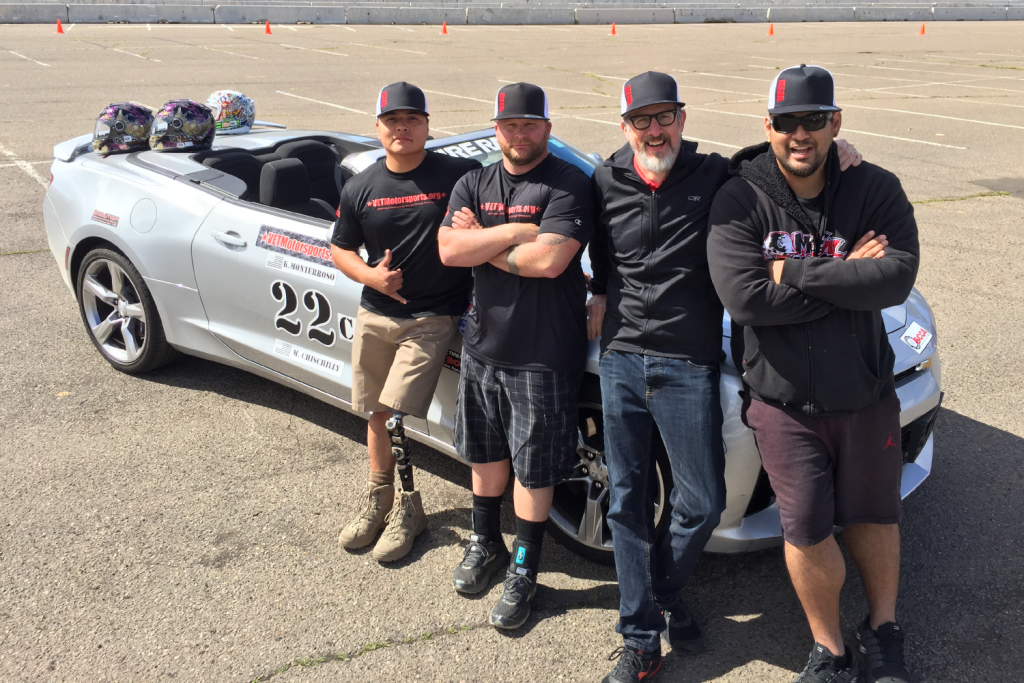 VETMotorsports is an organization that honors and empowers disabled combat veterans through active participation in motorsports.  At least, that’s their tagline.

Thier events are not centered around veterans.  Rather, veterans are participating and racing with civilians, and it’s about empowerment, building new connections, and having a great time.  In fact, their four basic guidelines are:

I found it amusing that Pete thought it was a good idea to invite disabled veterans to an event that is loud, noisy and unpredictable… especially when the pit crew has to be aware so not to jeopardize the life of the racer.  But actually, the environment parallels experiences veterans had in the military – so not only do they excel, but they have fun while working together as a team with civilians.

How do you engage with veterans?

Never having served in the military, it took Pete some time to understand how to reach out and engage a skeptical community that saw him as a civilian outsider.

But he explained it to me — in the military, you have a very different culture.  You don’t have to pay bills or worry about food or healthcare or where you’re going to sleep.  You don’t have to figure out getting a job, transportation, your own house, building your job experience, and the social skills that you need in a very different social environment.  Teamwork is part of your life.  Flexibility and moving around is a part of your life.  Responsibility at a young age, leading others is common — much more so than in the corporate world.  So for some, it can be a challenge translating the military culture into one that makes sense in the civilian world.

For a veteran with some sort of disability, whether it is physical or mental, where you’re faced with an adversity on top of the cultural challenge, it can be disempowering adjusting to a life outside the military. 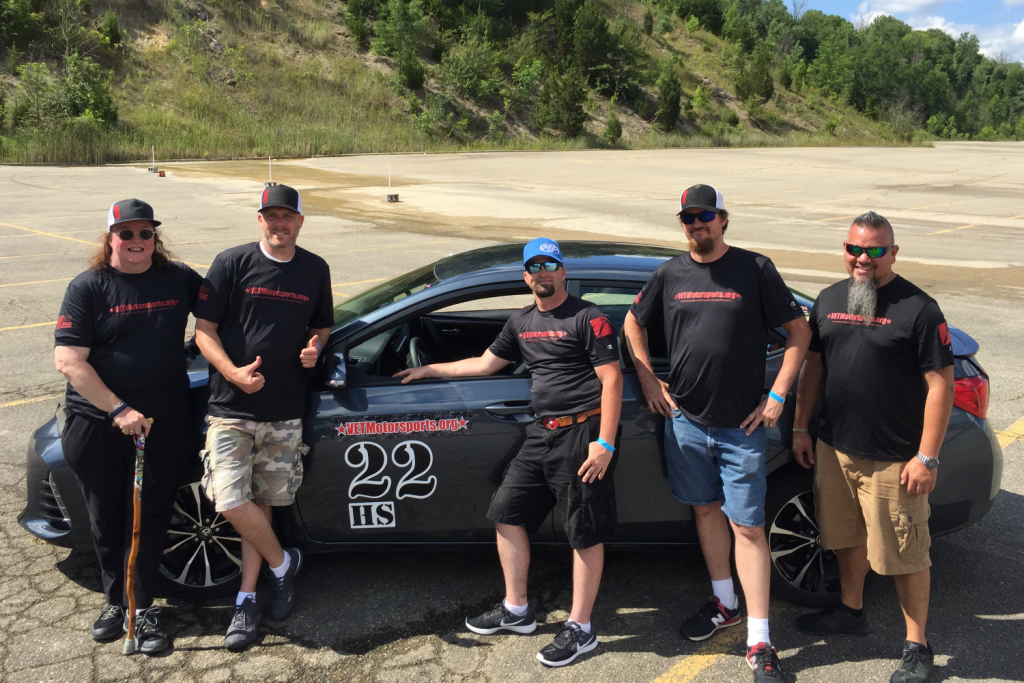 How can you get involved?

VETMotorsports has a variety ways to get involved – find out more about them:

On another note – I attended a community panel hosted by VETMotorsports and the Columbus Foundation back in November.  One thing that struck me from the panel was how significant the cultural challenges are for many veterans face when returning to civilian life.  Translating who you are from your military experience to the civilian world isn’t always clear-cut.

One simple thing you can do is to learn how to speak with veterans more effectively.  One of the panelists, Mrs. Ailabouni, sent me an article on How to Talk To a Veteran, which has an insightful perspective on what to ask and what not to ask.  It’s worth read:

How to Talk to a Veteran