I have known Raj Thangavelu since we ran cross-country together in high school; he was an early inspiration in my life. Raj, who stood 4’ 10.75” tall, wasn’t the fastest runner on our team, but he had something unique: a drive to show up and put in his best effort. For me, that is where I learned that winning isn’t everything and what matters is that you show up and put your heart into what you do.

After interviewing Alexa from the Flying Horse Farms, one of Paul Newman’s Serious Fun Camps for children with serious illnesses, I noticed Raj mentioned he was leaving to volunteer at a serious fun camp in Denver and was curious to hear what it was like from a volunteer’s perspective.

Despite his initial hesitations (having no medical experience, or kids of his own), it was indeed very rewarding — he realized not only that male volunteers at these camps are in short supply, but that he has a gift for storytelling. 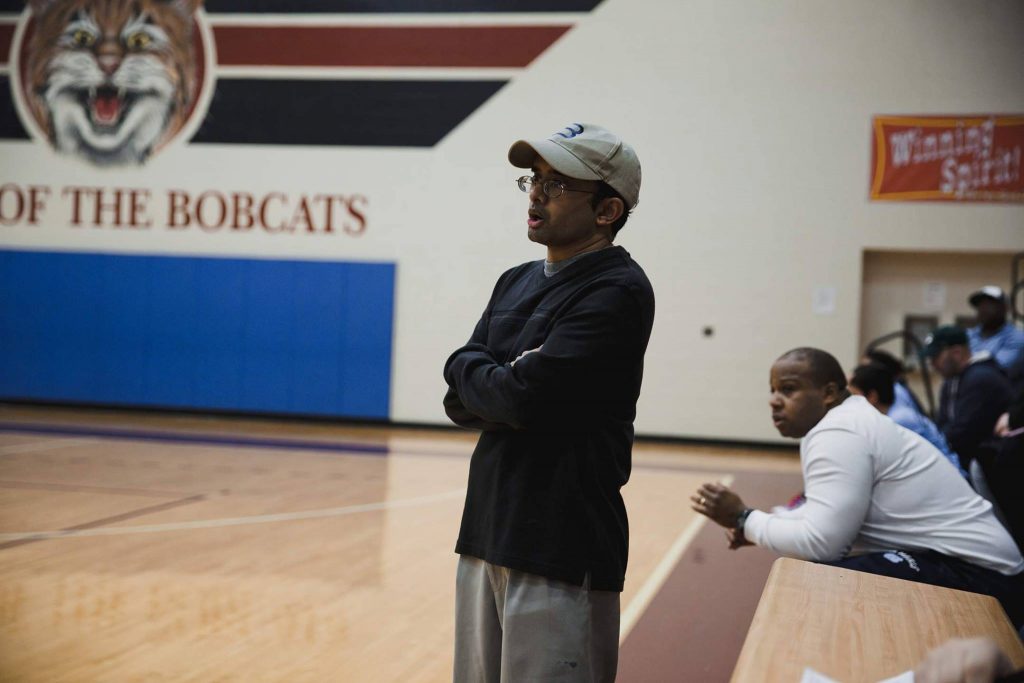 Raj’s volunteering extends beyond the serious fun camps. Throughout the year he coaches a local basketball team, and while parents question his ability when they first meet him (he hasn’t grown much since high school), they change their mind after hearing his impressive record of wins and championships his teams have attended.

Raj let me in on his secret: coaching at a young age isn’t about complicated techniques. It is about life skills. Respect. Not giving up. Putting your best effort in. And it’s challenging work because you need to set your personal judgment aside — because you never know who has a hidden talent. 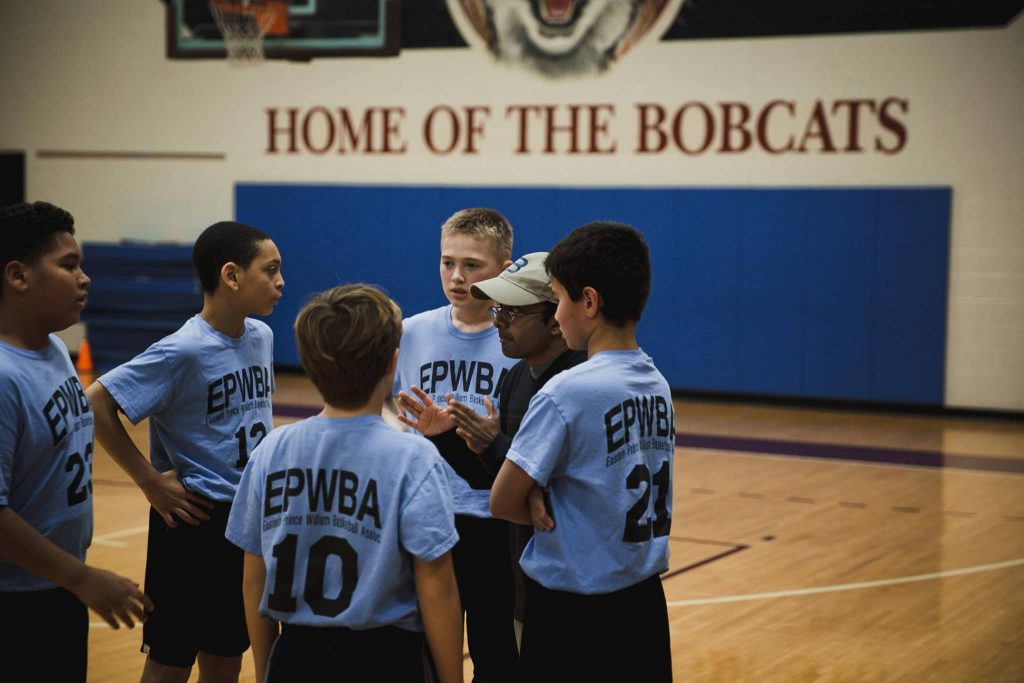 For example, one kid was quiet, because his English wasn’t his native language.  He was great at getting the ball but didn’t have the self-confidence to take the shot.  At one game they had only 2 minutes left. Raj pulled him aside and told him if he got the ball, they didn’t have time for his usual antics of passing the ball… he just had to take the shot, regardless of if it went in. He gave Raj the usual “yeah, okay, whatever” look, and went back to play.

Sure enough, he got the ball. But then something happened… he took the shot.

And it went in.

In the last two minutes of the game and the three minutes of overtime, their team scored 11 points to win the game… and this kid scored every single one of those points. A few months later, Raj came to found out that his parents were so proud when he got in trouble at school… because he was talking too much. 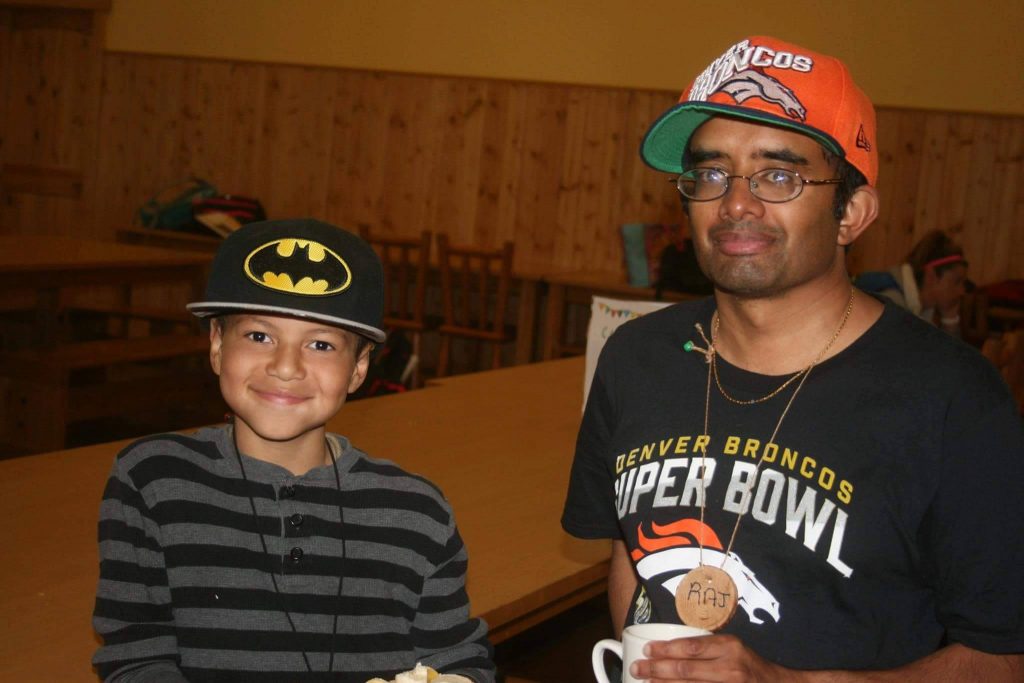 Speaking to Raj reinforced how powerful and fulfilling volunteering can be.  When we listen, we can connect and impact others.  When we respect each other and show up with our best effort, we can transform.  And when we set aside our judgment anything is possible.