GRIT, Building a Career with a Criminal Record & Harley Blakeman

I met Harley when he interned in our company. I knew he was a relative of my parents’ friends from college, but had no idea of his story or his social mission to help ex-offenders get back on their feet. Then I want to his book launch: “GRIT: How to Get a Job and Build a Career with a Criminal Record

Harley had a rough childhood after his father passed away. He started using drugs at a young age, and then started selling them eventually landing in prison. I was shocked to learn that 76.6% of ex-offenders are arrested again within 5 years. That number rises to 84.1% if you’re 24 years old or younger when released! (Talk about something seriously ineffective with our system of reform!)

Harley’s life fortunately took a different turn — his aunts took him in for a couple months, and helped him get back on his feet. Working in a restaurant was frustrating — because it was mentally numbing, and frustrating watching business owners do such a bad job. So he returned to school to get a degree in business management.

Along the way, he realized that there was a much bigger problem: how do people get back on their feet after prison, when their criminal record causes so many obstacles? And that led to starting Just Corrections to help ex-convicts find their way.

I thought the dynamic entrepreneurial community might offer a great opportunity, where a person isn’t judged by their history. But Harley explained it was the opposite — and said he saw people with good intentions coach in that direction. Unfortunately, they don’t understand entrepreneurship or what it’s like coming out of jail. Right after prison, you are at your most vulnerable, struggling to get back on your feet — and that is the worst time to lay everything on the line in order to start a new venture.

Part of his philosophy is to understand what you need to get back on your feet. Most convicts work in the restaurant industry — because the jobs are easier to get, have less background checks — but are usually miserable mind-numbing environments, and depending on the situation filled with drugs and drinking which can cause problems of their own.

Moving back into higher employment is very difficult, because there are more candidates, background checks are regular, and you’re automatically discarded, because employers don’t need to take the risk.

Instead, his focus is on education and networking — furthering your skills and connecting with people who can get to know you beyond your background check.

Overall, if our rate of recidivism stays above 70%, something is wrong with our reform system. We need to make changes, either in the prison or out, so that people can get the direction and guidance they need to find their way back to fruitful lives.

You can find more about his social enterprise Just Corrections at justcorrections.com, or help support his social mission by reading his book: GRIT: How to Get a Job and Build a Career with a Criminal Record

You can find him: 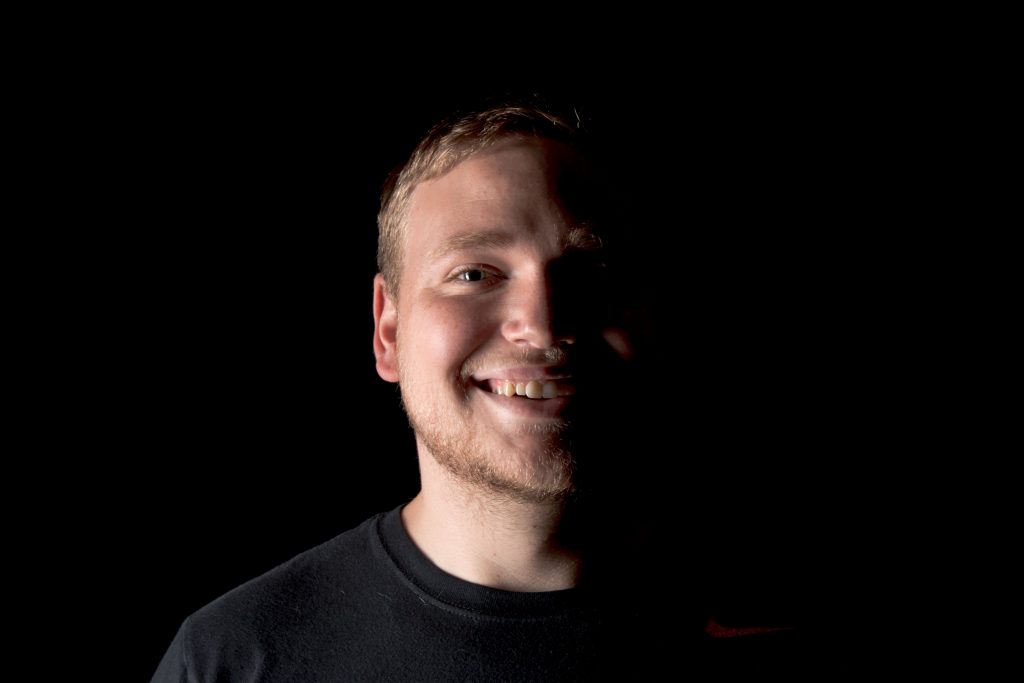 2 thoughts on “GRIT, Building a Career with a Criminal Record & Harley Blakeman”