Columbus Coalition for the Homeless with Don Strasser

Don Strasser moved to Columbus after living in New York until he was 40, and after a career serving those effected by mental health, he retired. But the idea of moving to Florida and spending his days playing golf on pristine golf courses just didn’t sit with him. So what did he do? He got even further involved with the Columbus Coalition for the Homeless. 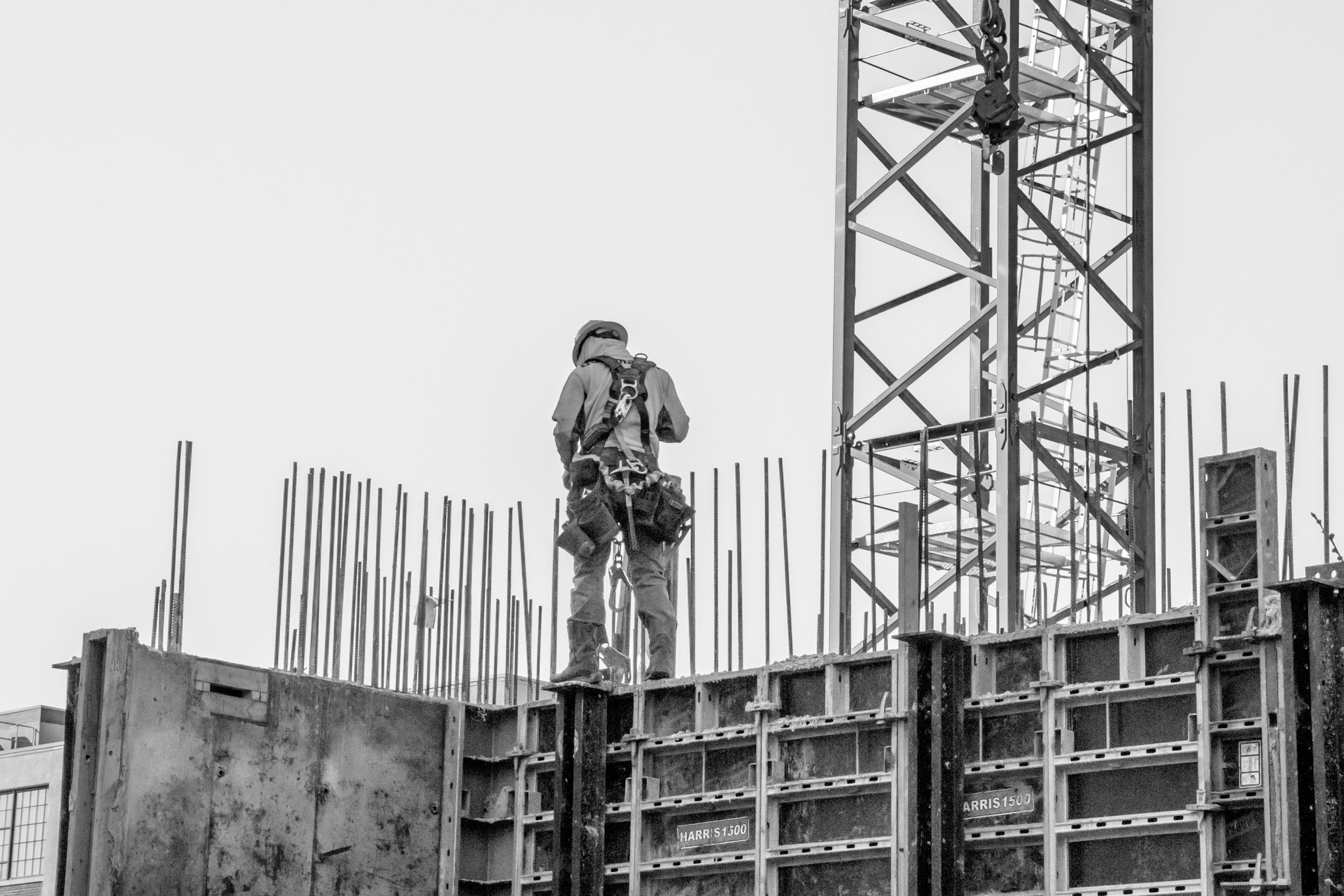 He was working in mental health services when the housing boom in Columbus created a disparity of affordable housing.  The lack of affordable housing gave rise to homelessness in the city. Turns out, this is a complex issue, as the homeless are a very diverse population. Many are unemployable due to drugs, incarceration or mental health issues — and fall outside society’s normal structure. But job loss and other life situations lead to homelessness as well. There isn’t enough shelter space, and even for those who are allowed in, the environment is restrictive with curfews, cots and strict rules.

Don helps run Street Speech, the Columbus newspaper for the homeless. While he is quite humble about it strengths, Columbus is a difficult market for the newspaper’s growth, as expanding to the suburbs requires authorization from each municipality, as well as means of travel.  What struck me though was when Don remarked that expanding the newspaper isn’t what’s needed. While it provides income for those who may be otherwise unemployable, what is needed is more opportunities and innovation.

He relayed how the Give Back Hack raised $1,000 to explore a concept for mobile bathrooms — on that could be used for the homeless, and then rented out to events on the weekend — complete with janitor — to earn a profit for the service. Tapping into Columbus’s vibrant entrepreneurial community, and the blossoming social entrepreneurship may be best way to build opportunities for the homeless.  And with so much energy around fresh ideas, this may be our best hope for change.

If you’d like to get involved with Street Speech or the coalition, you can find them at the Columbus Coalition for the Homeless! 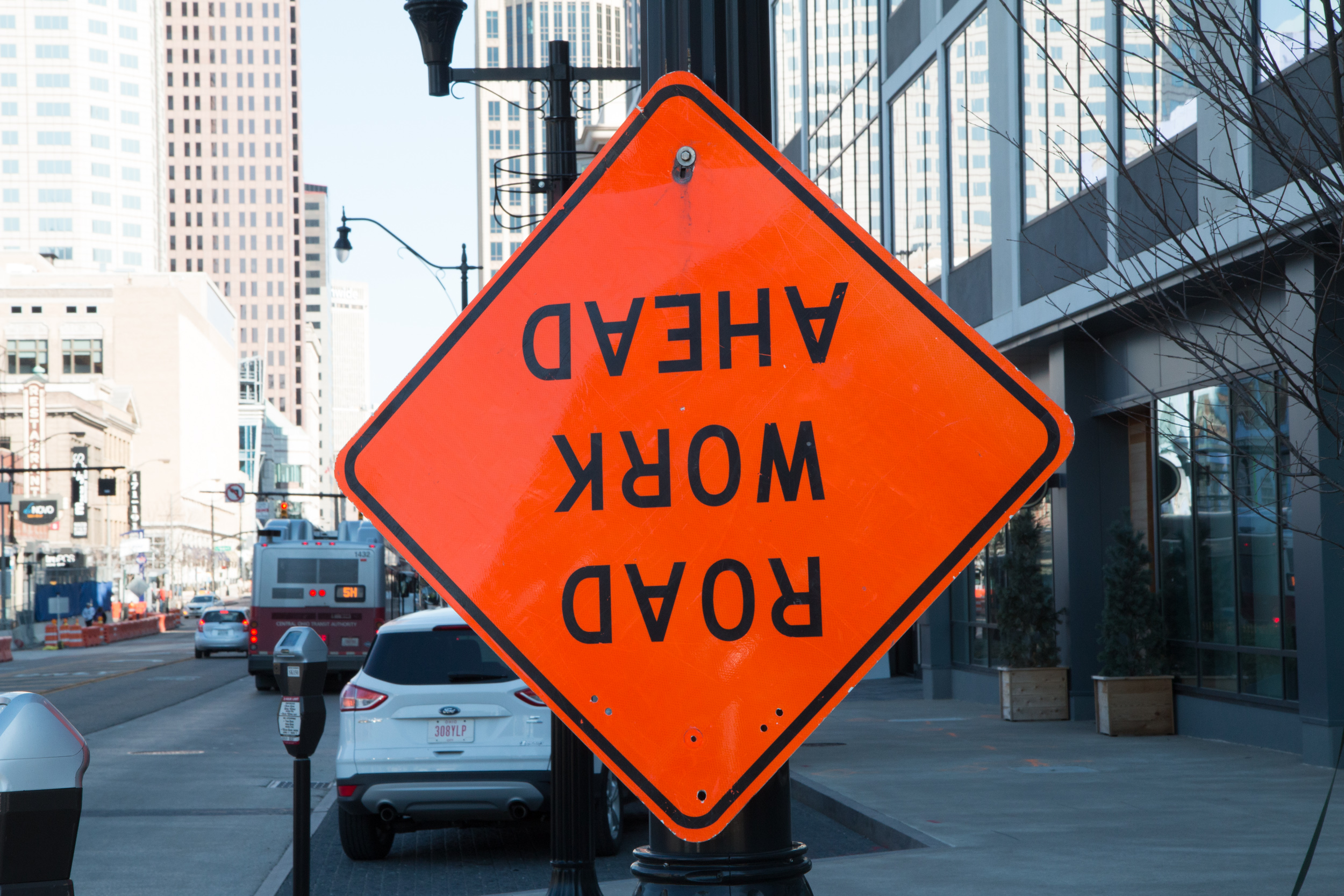 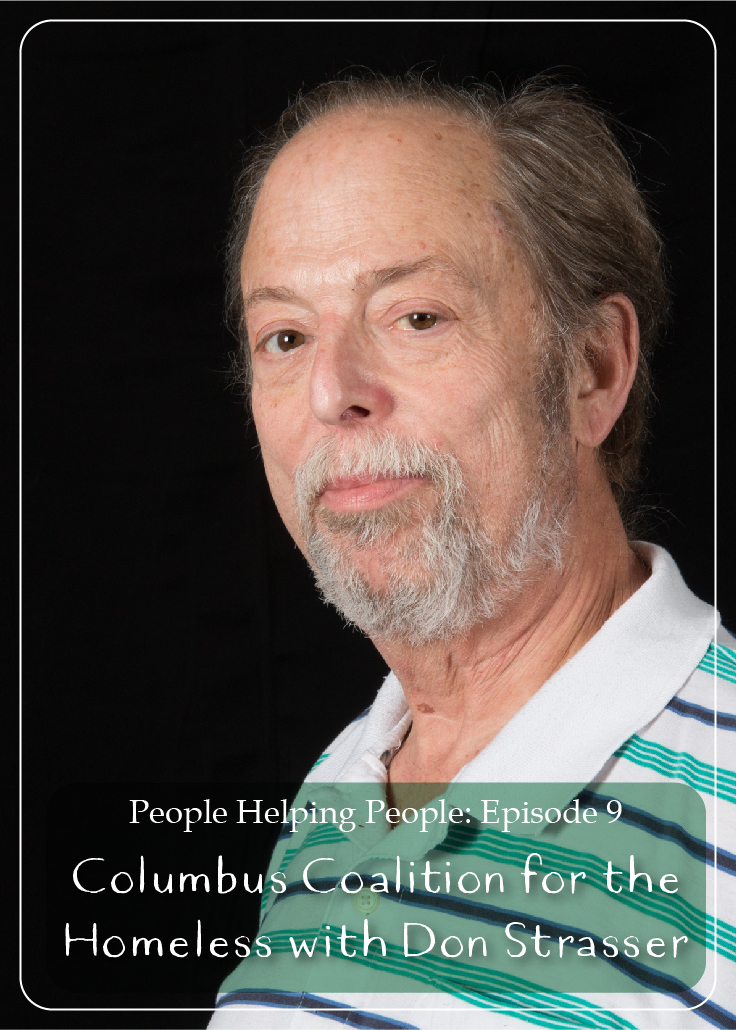 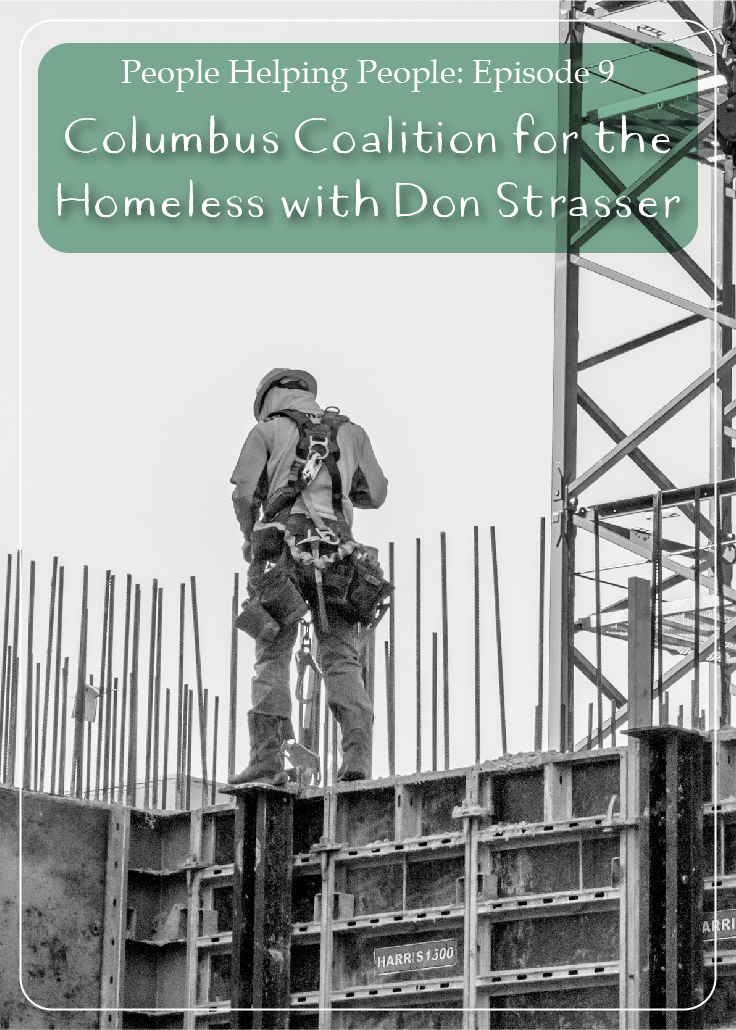