Columbus is a unique place. First impressions: it’s small & there isn’t much happening. But living here, I’m starting to develop a deeper appreciation for the city. It has these hidden possibilities: they’re not obvious like London or New York or San Francisco, but they exist under the surface.

The cost of living here is phenomenal. I could never save any money for a deposit, let alone dream of buying a place when I lived in London where I could barely afford rent. In Columbus, we bought an 8-year-old house with a mortgage that’s about 1/3 of our rent in London… but about three times the size. Maybe 6 times. It was a small flat.

Plus it has central heating and air conditioning, with a washer and a dryer. You don’t appreciate what that means until you live through a cold damp winter with nothing but a space heater to warm up your bedroom and dry your clothes. Don’t even get me started on the closet space or… basement. Wow. 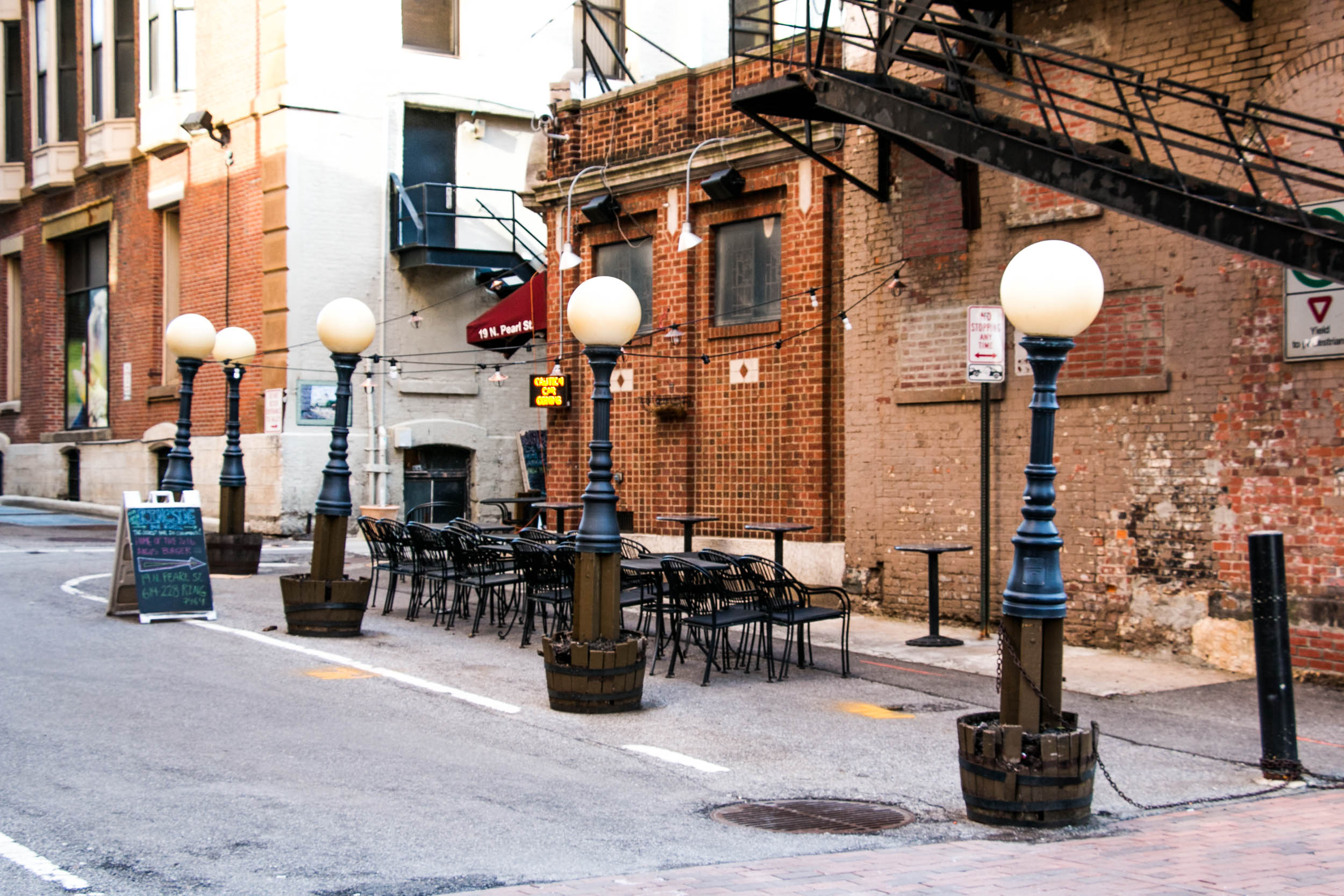 2. Everything Exists Here – but You Have to Find It

And if it doesn’t… you can start it. My wife wanted to go Bollywood dancing, but couldn’t find a class. So she became an instructor instead. She runs her own Bollywood dance class. Super awesome — but she never would have had the idea to start that in London.

It took me awhile to discover the photography scene in Columbus, but it exists, and is quite close knit. In London it was easy to find, but hard to become a part of it. In Columbus, you can become part of things. 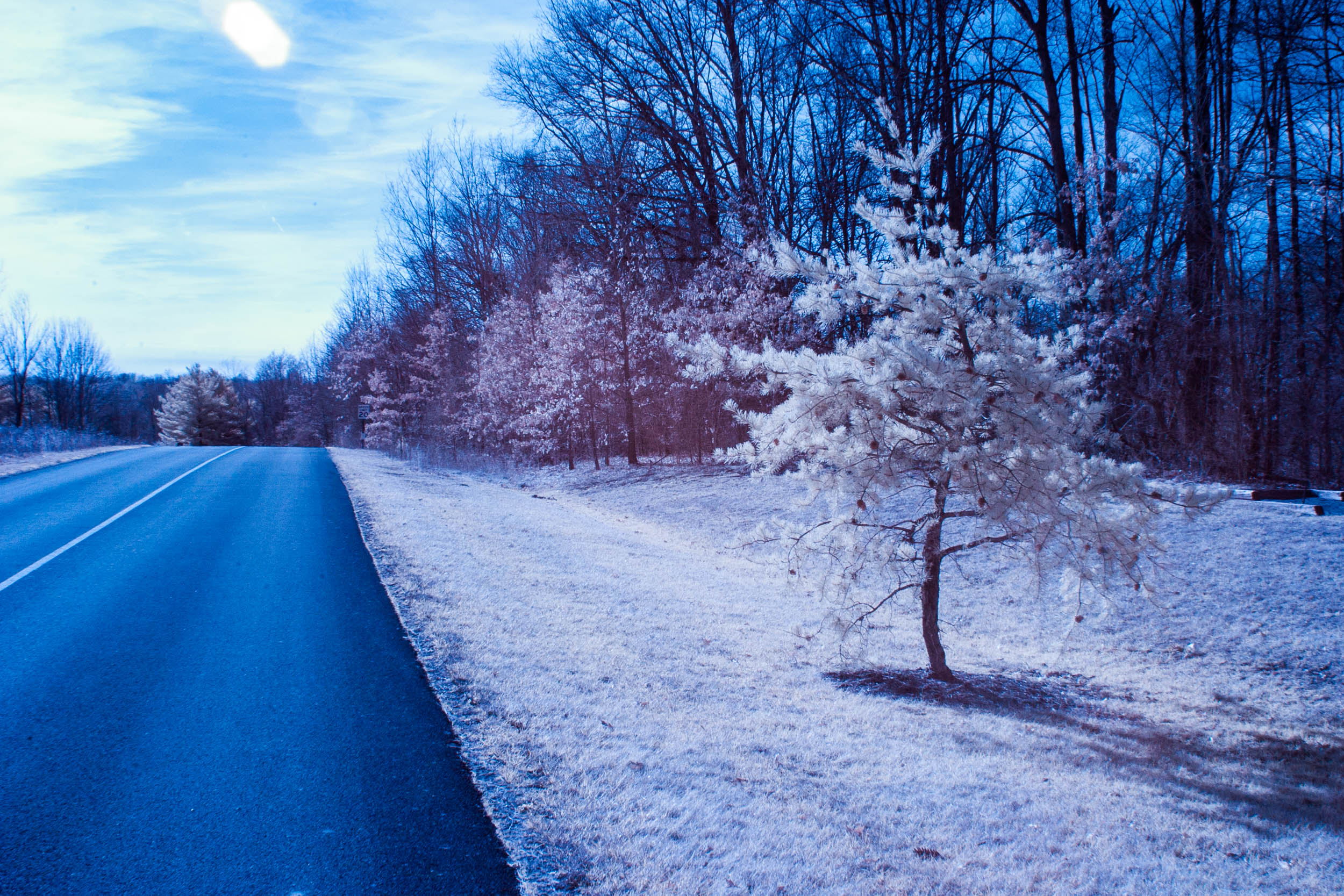 They don’t exist here. Not compared to London, NYC, SF, or LA. I have a 15-minute commute… and I can completely skip the highway and take a lovely back road to work. Even the morning slowness on the 5-mile stretch leading down into the highway can’t compare to “real” traffic. 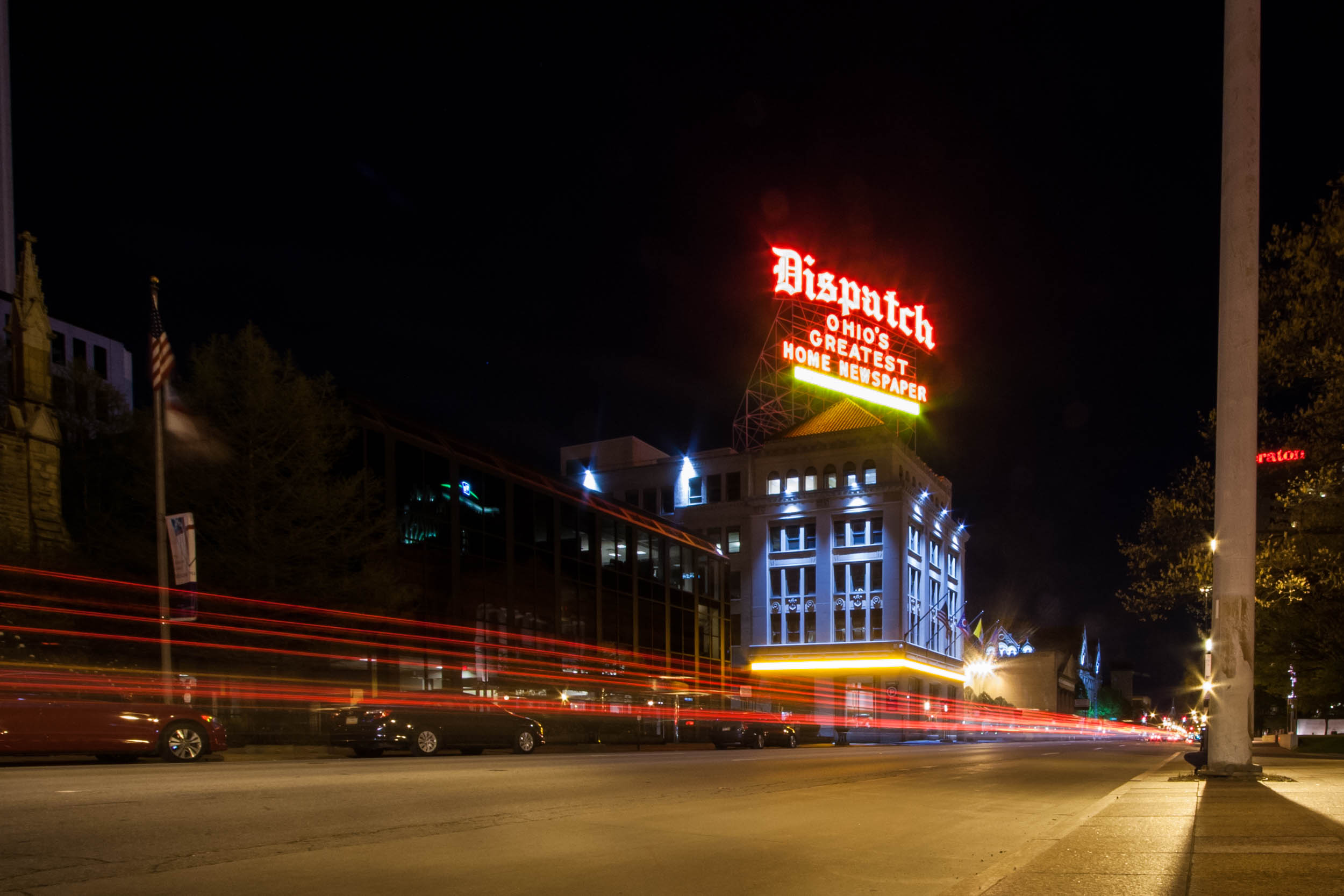 Initially, it felt like I was surrounded by the OSU grads, but later I realized that people actually move-in here from abroad. There is a huge corporate retail company here that attracts designers from around the world.

The low cost of business has brought Chase’s data center here, along with a huge IBM consulting unit. Even Amazon is developing here. Honda has a big US plant, which brought over a number of Japanese companies to support it. Cardinal Health, Nationwide… even NetJets are based here.

So, it’s got critical mass. 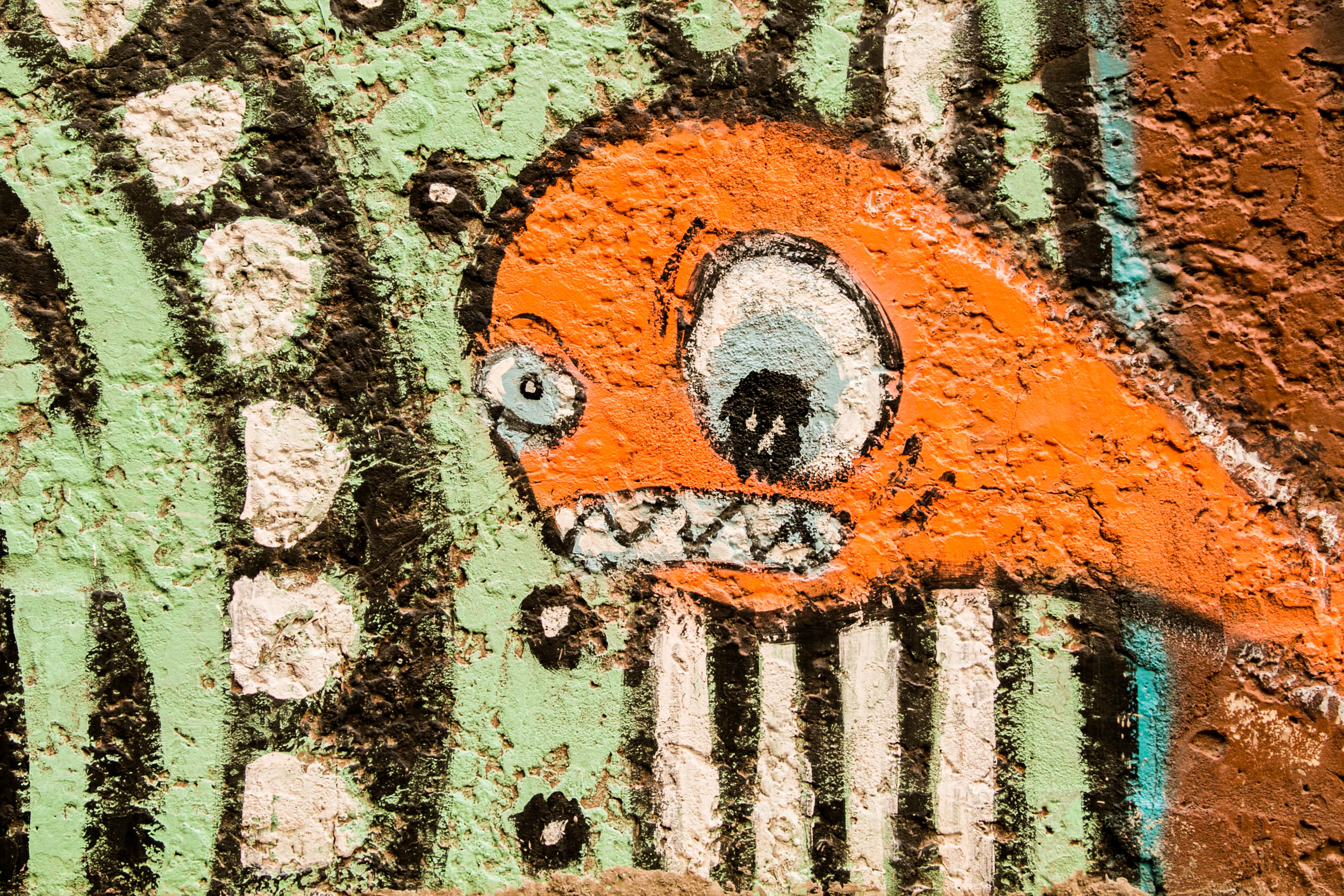 Although this is true on a more limited level. The restaurant scene is in progress, but every year there seems to be more and more awesome & stylish eateries popping up: Katalina’s, Condados, Niadas, Katzinger’s, Kittie’s Cakes, Hot Chicken Takeover, Pisticia Vera, the Fox in the Snow and Mission Café are a few highlights. The short north has got character; we even get a visit from Arnold Schwarzenegger each year, for the body building event called, well, “the Arnold”.

6. It Has an Entrepreneurial Scene

I first discovered this through our local startup weekend. They’ve launched a Give Back Hack here in Columbus. But they also have an incubator and services to support startups. It’s not the same level capital they have in the Bay Area, but they’ve got capital here. And ideas.

What’s more is that Ohio has more Social Entrepreneur’s per capita then anywhere else in the world. So you know our entrepreneurs are doing great stuff.

Plus, Columbus has something that London, SF and NYC do not — affordable living. Oh wait… I mentioned that… I must be done. 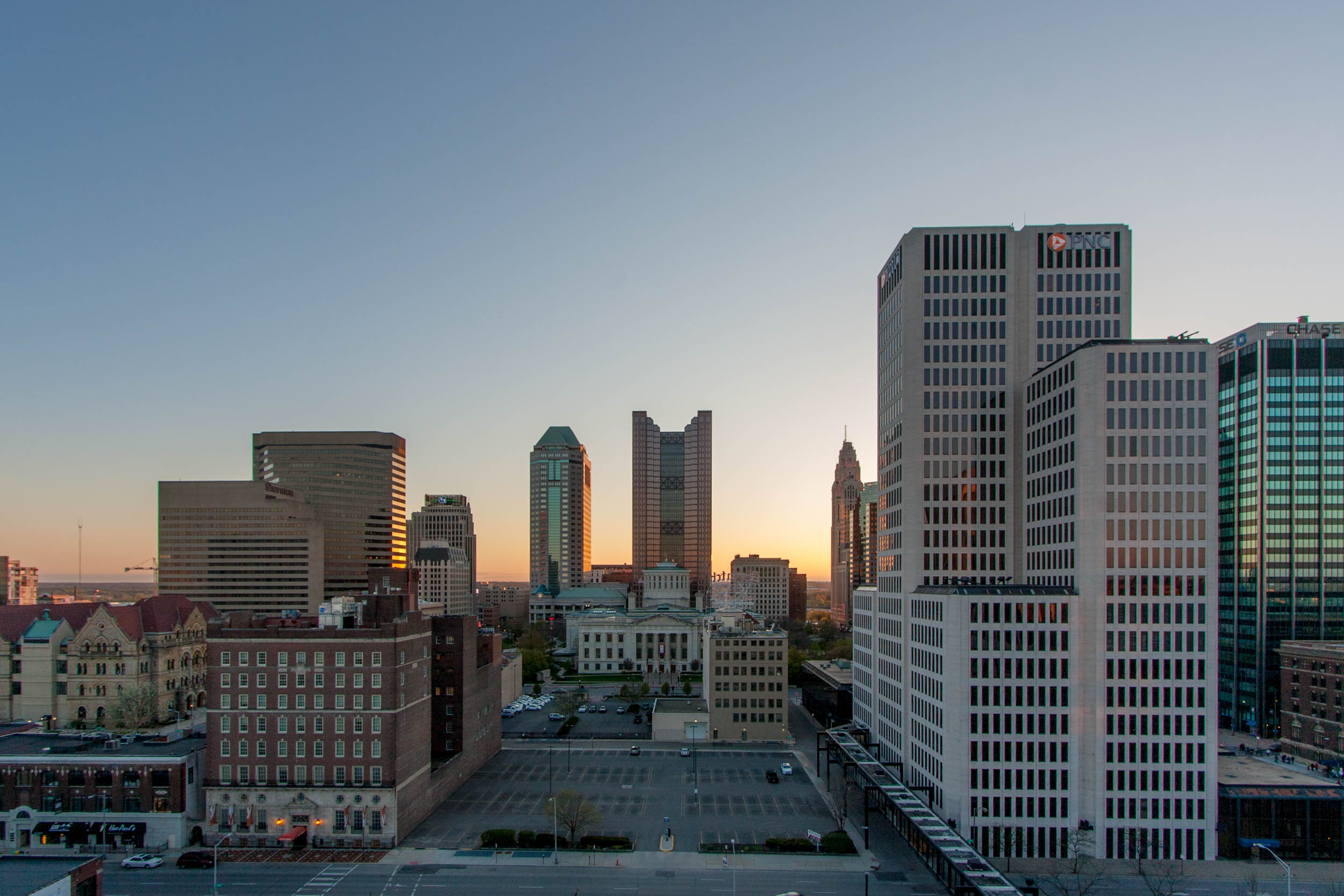 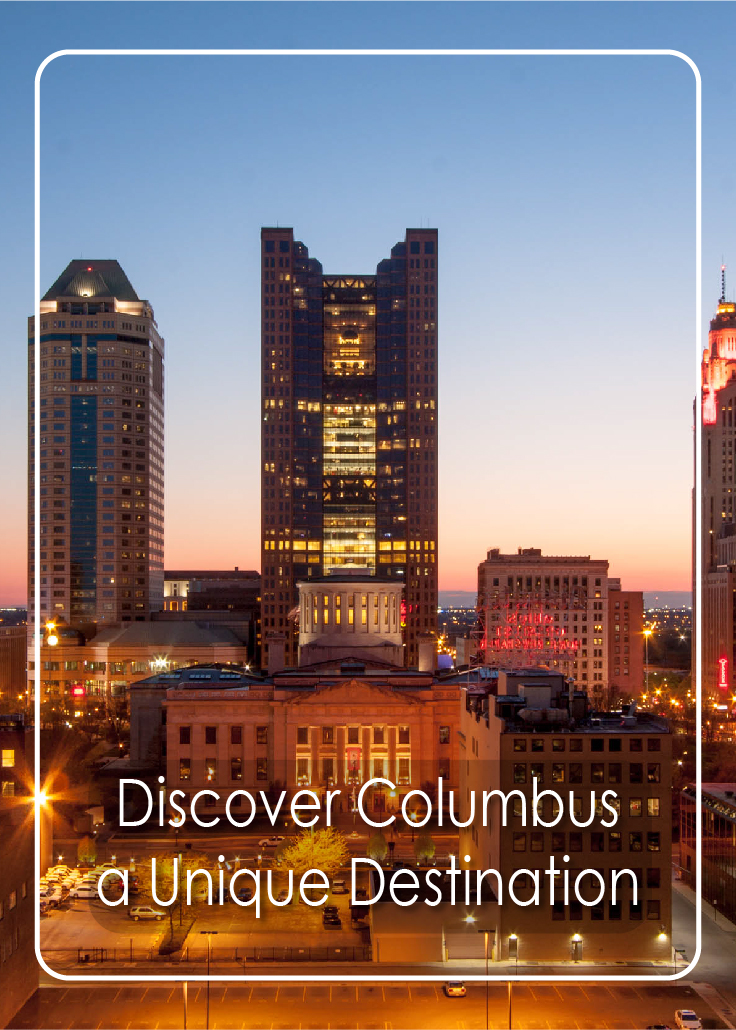 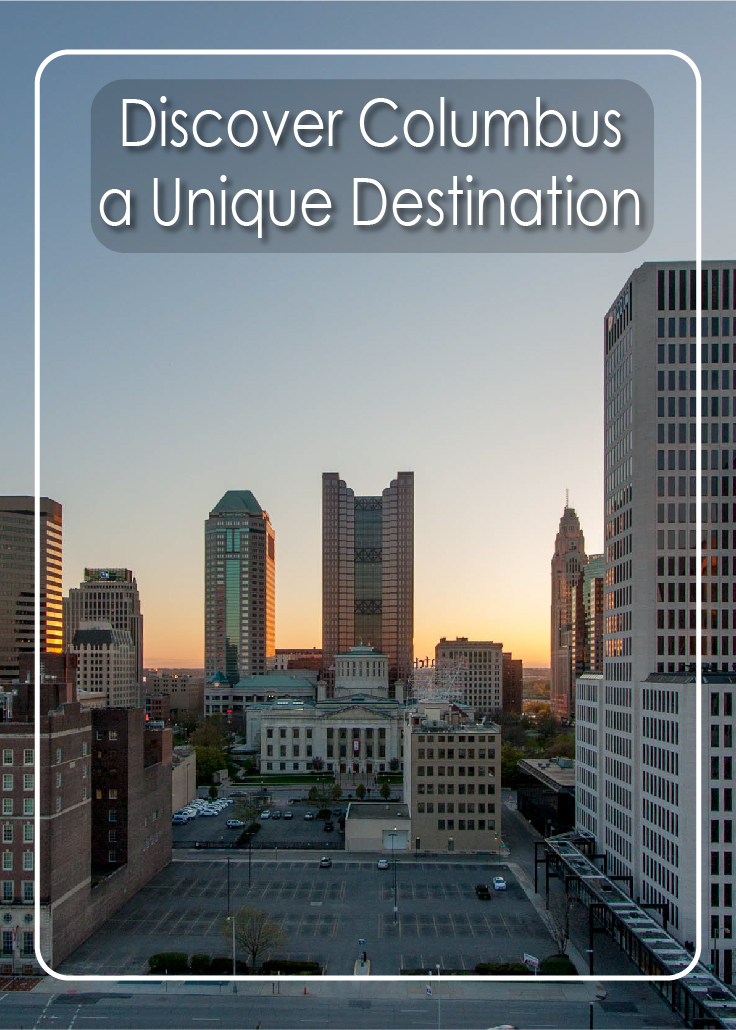