Saving the world from extinction with permaculture farming

Disclaimer: I am not a farmer… this is my green thumb attempt to understand farming. Technically, I didn’t even to travel to a farm (I do have one almost in my back yard if that counts). But I did interview Lindsay Stevenson about permaculture farming for my next podcast — keep an eye out Wednesday for the second episode of people helping people.

Organic farming is all about using natural fertilizers, such that it doesn’t need the chemical fertilizers and pesticides used in conventional farming.  Permaculture farming takes organic a step further, where the crops are grown in a way that supports the natural habitat in the soil, and maintains the quality of the nutrients.

(As a big picture, why do you want to eat foods that are organic?  Check out How Going Organic Benefits Your Body.)

If organic farming is like going to a yoga class instead of watching football on TV, permaculture is climbing to the top of the Himalayas to meditate with an enlightened monk. 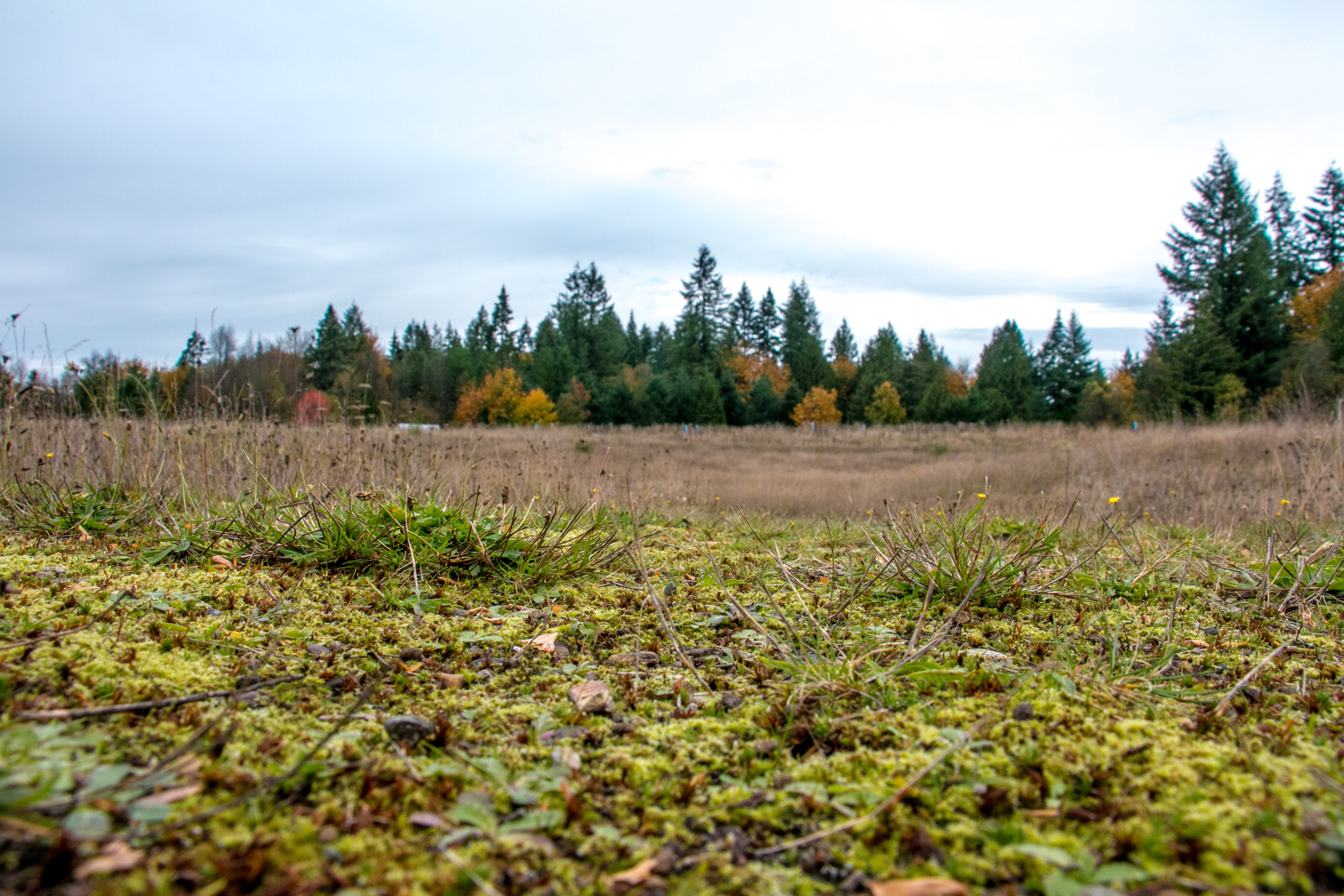 Farming to protect the environment is not just about retaining the carbon locked in the soil: the runoff from pesticides flows into rivers and creates dead zones in the ocean.

Basically, we need to cut chemicals that kill ocean life, and reduce the carbon emissions that set the planet on fire (aka cause climate change, global warming, or whatever non-fake news term you want to use to describe the whole environment thing.)

So what makes permaculture different?  For starters, it’s not intended for mass farming with big equipment.  There is a complex ecosystem that forms in the soil where bugs and fungus and all that good stuff grows and provides nutrients.  Tilling and machinery destroy this, even in organic farming. 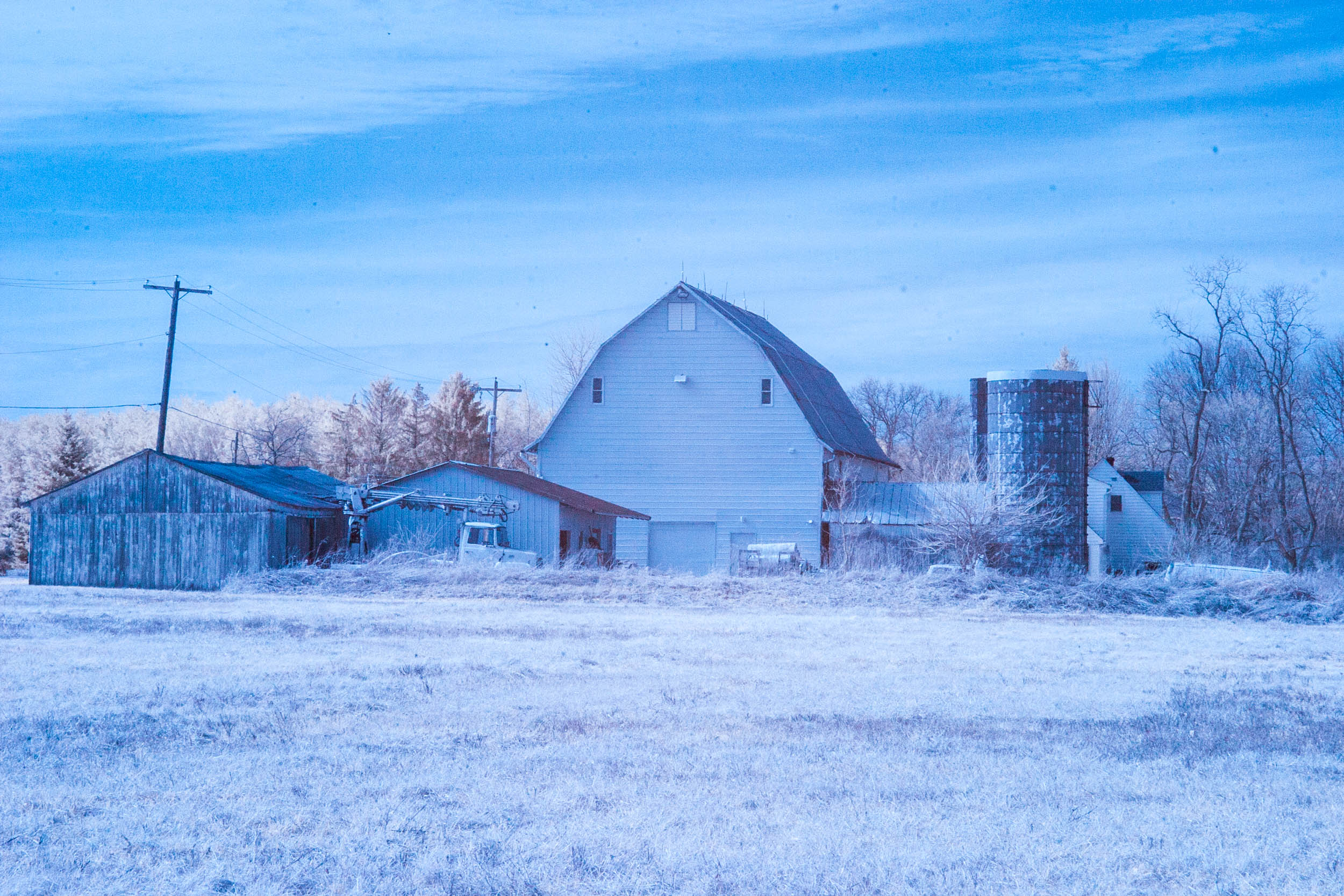 To give you a better idea of permaculture farming, consider this famous example: the three sisters recipe of planting corn, beans and squash together.  The corn provides support for the beans to grow, the beans replenish nutrients that the corn needs, and the squash provides shade for the roots of the other two.  The plants aren’t tilled, allowing the natural ecosystem in the dirt to flourish. 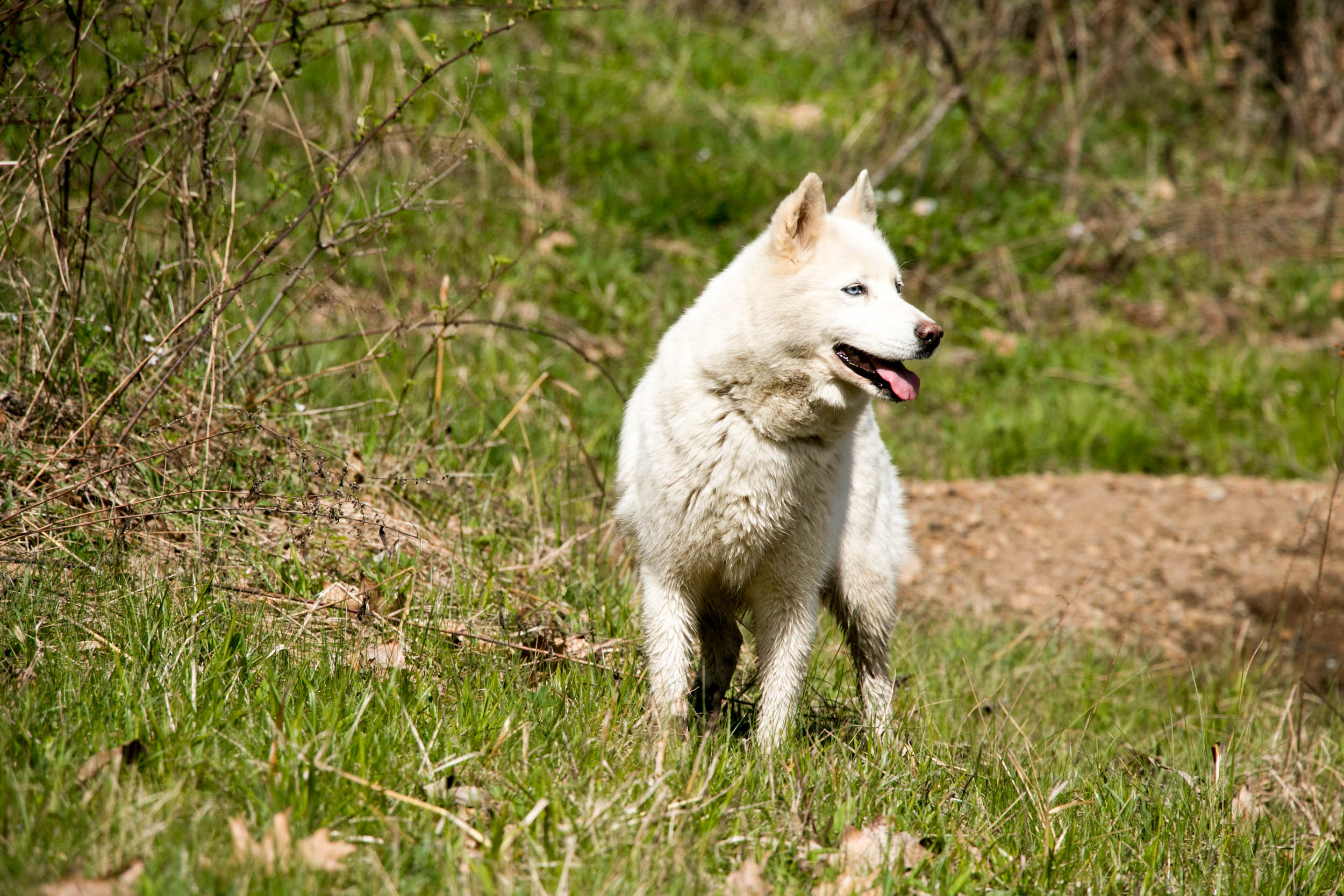 While you can’t use farming equipment to harvest, permaculture produces 4 times as much produce as organic farming.  Which is cool, but I have no idea if there is a sustainable way to build permaculture farms that feed the planet.

That’s about as much as I’ve learned so far, but there is a great piece on the One Straw Revolution and Sepp Holzer’s guide to Permaculture if you’re curious for more. 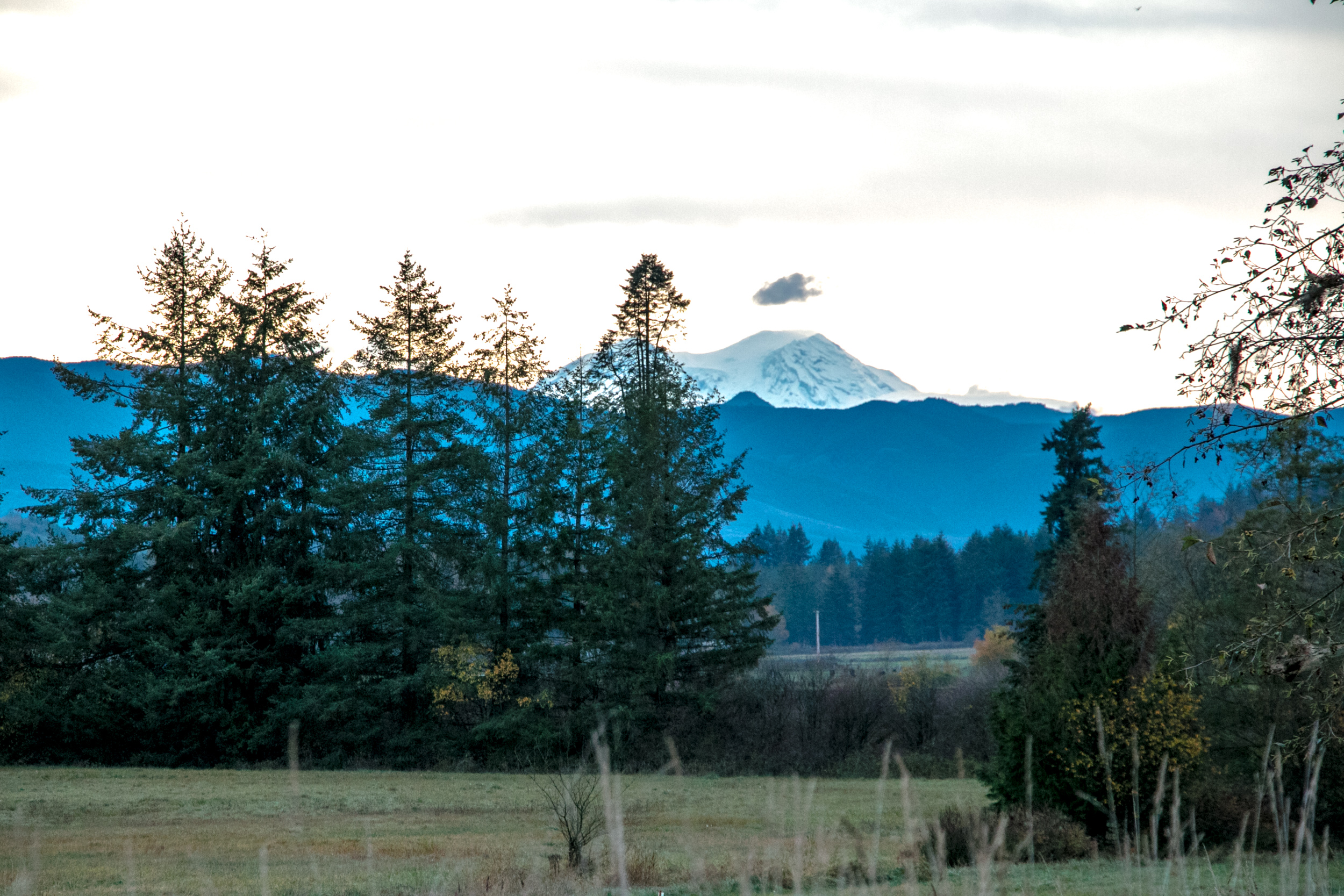 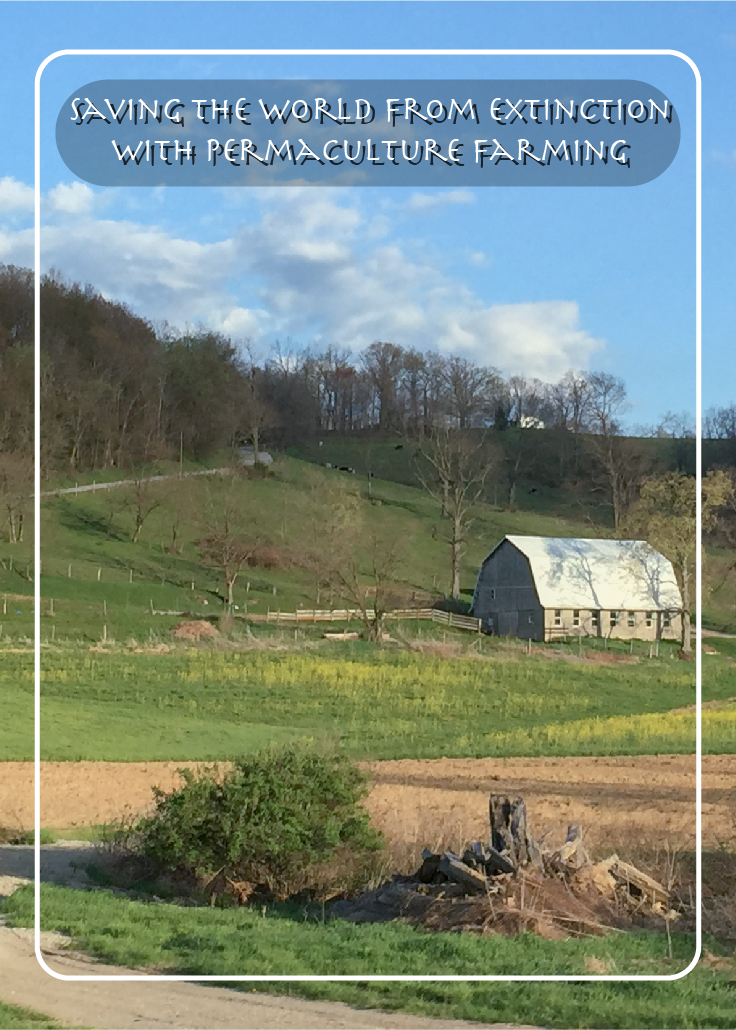 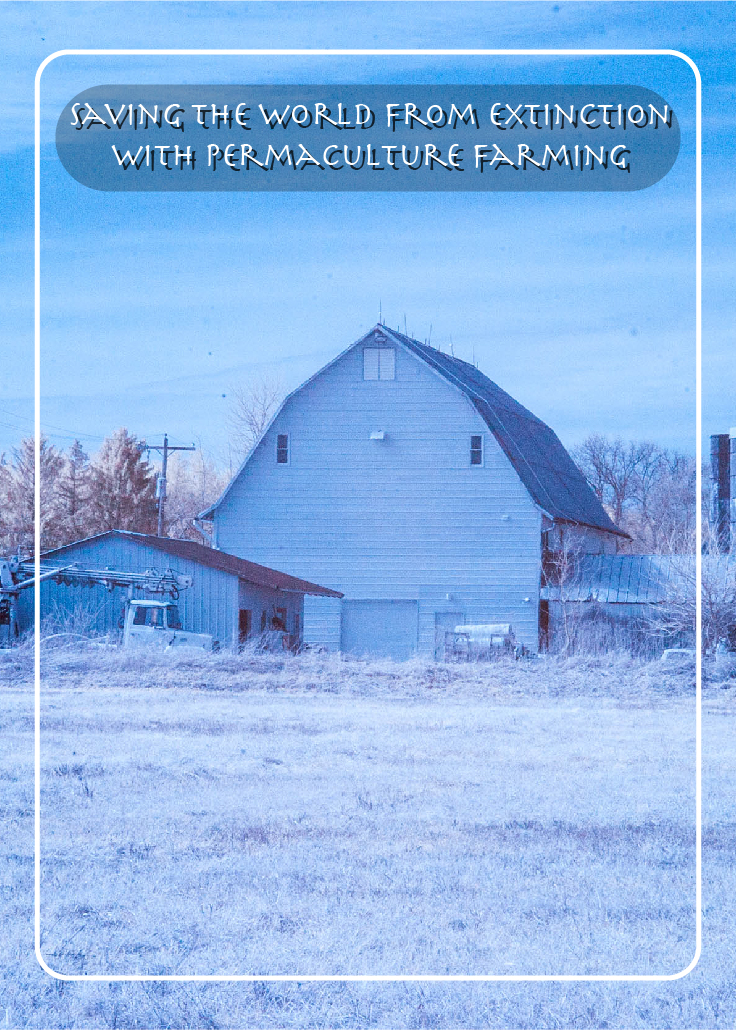