London is the premier international city. You can walk down Oxford Street and easily hear 10 languages in 10 steps, because people come from everywhere and anywhere. (I used to think New York was the most diverse city in the world, but it really pales in comparison to London.)

Even after 9 years living in London, I only scratched the surface of the diversity in this city. But I did learn some things about the lovely ladies and lucky lads living in London as Londoners: 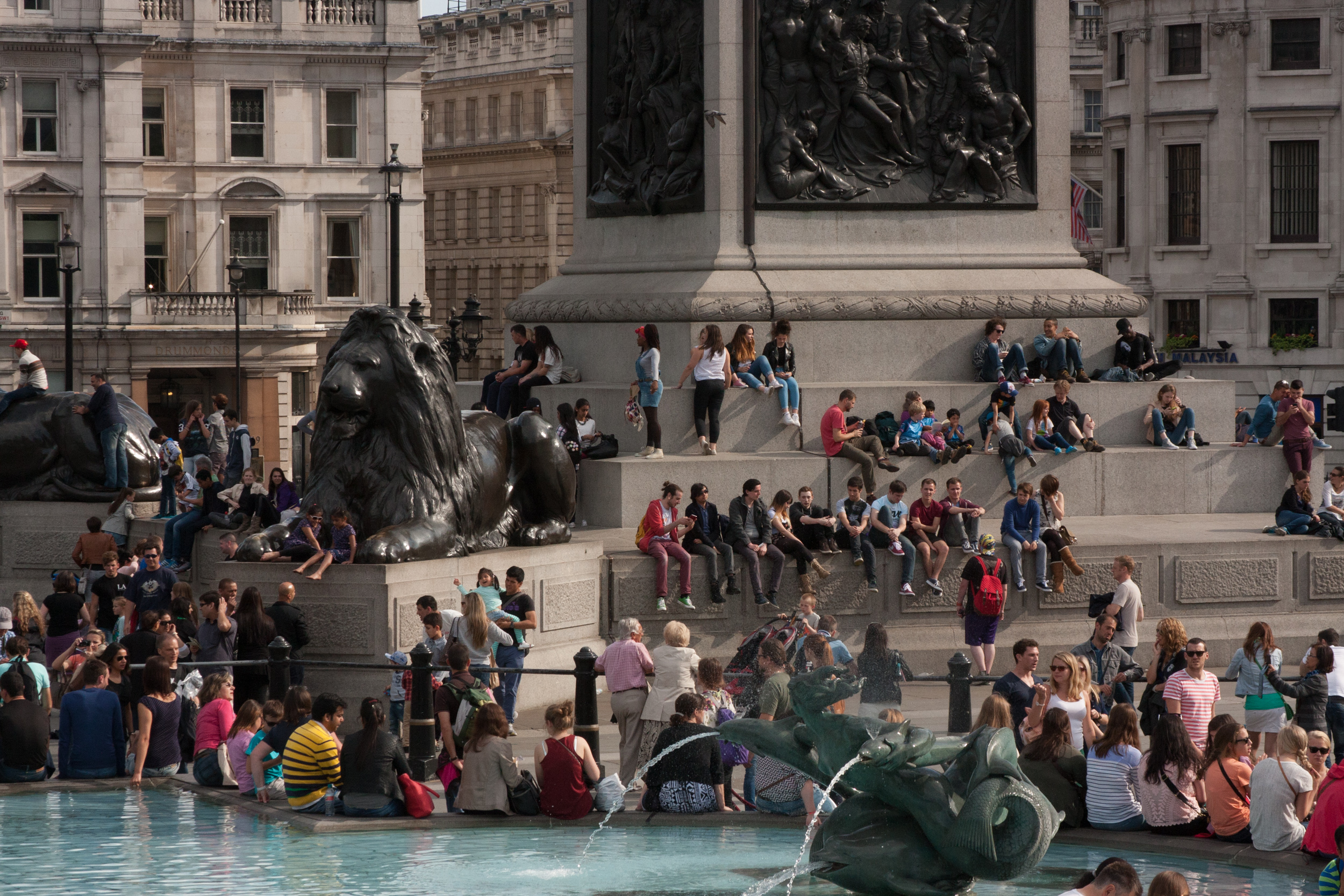 While the UK might have voted in favor the Brexit, London was overwhelmingly against it. Diversity drives their economy. Sure, some jobs are still typically older white British men. But in finance and the creative industries, talent comes from everywhere. And people get along. It is a beautiful testament that a people with different cultural background get along just fine. In fact, it makes life much richer. 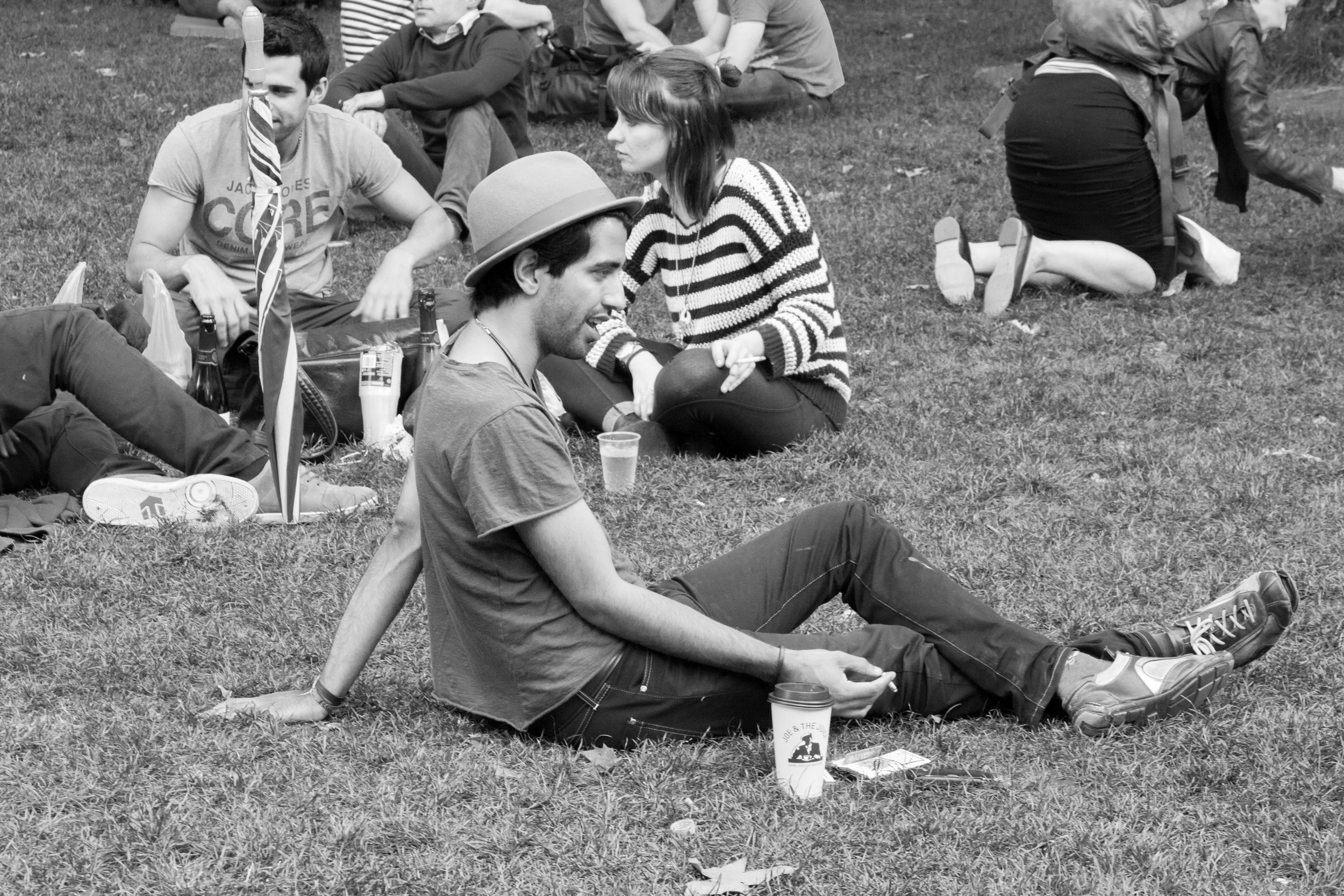 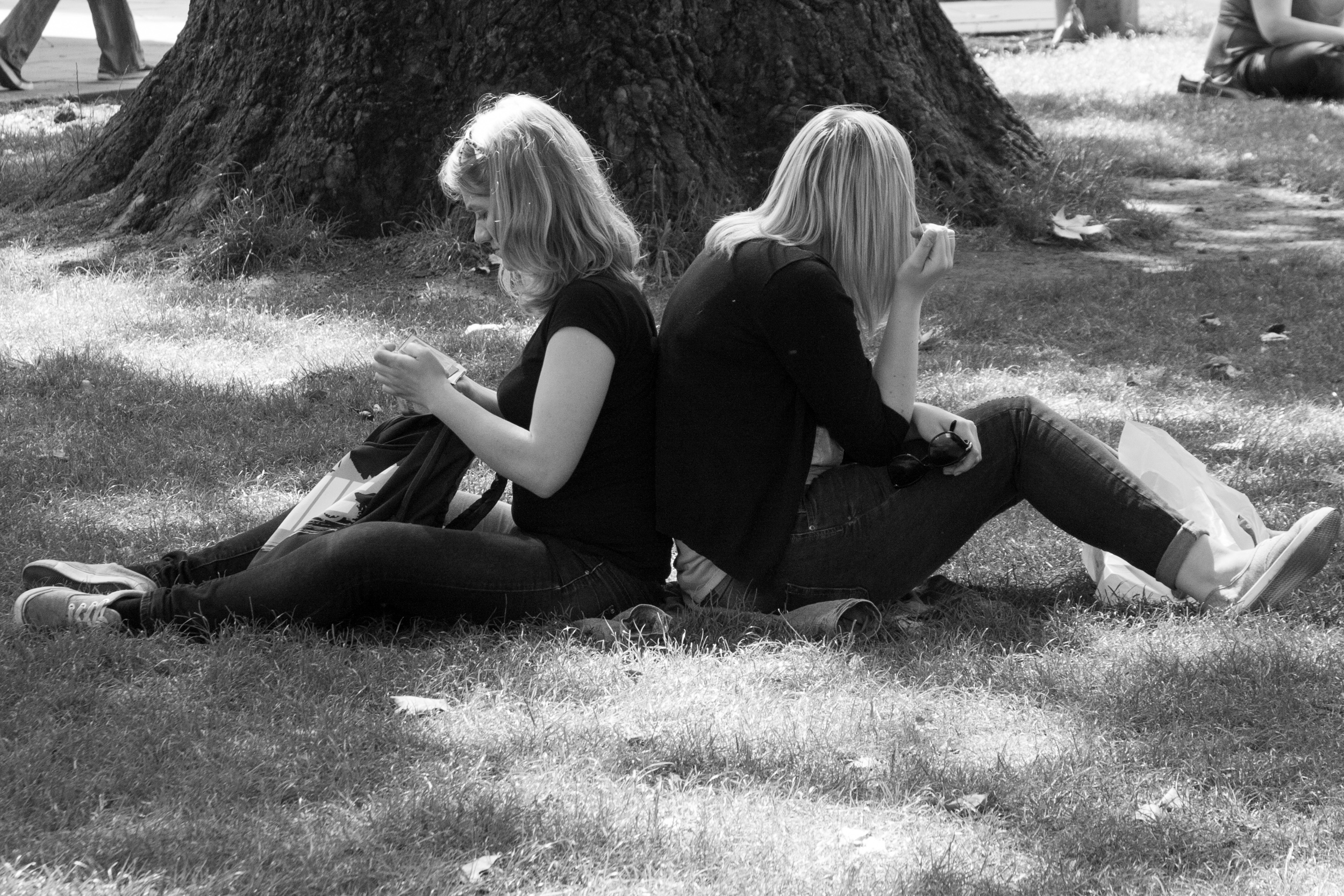 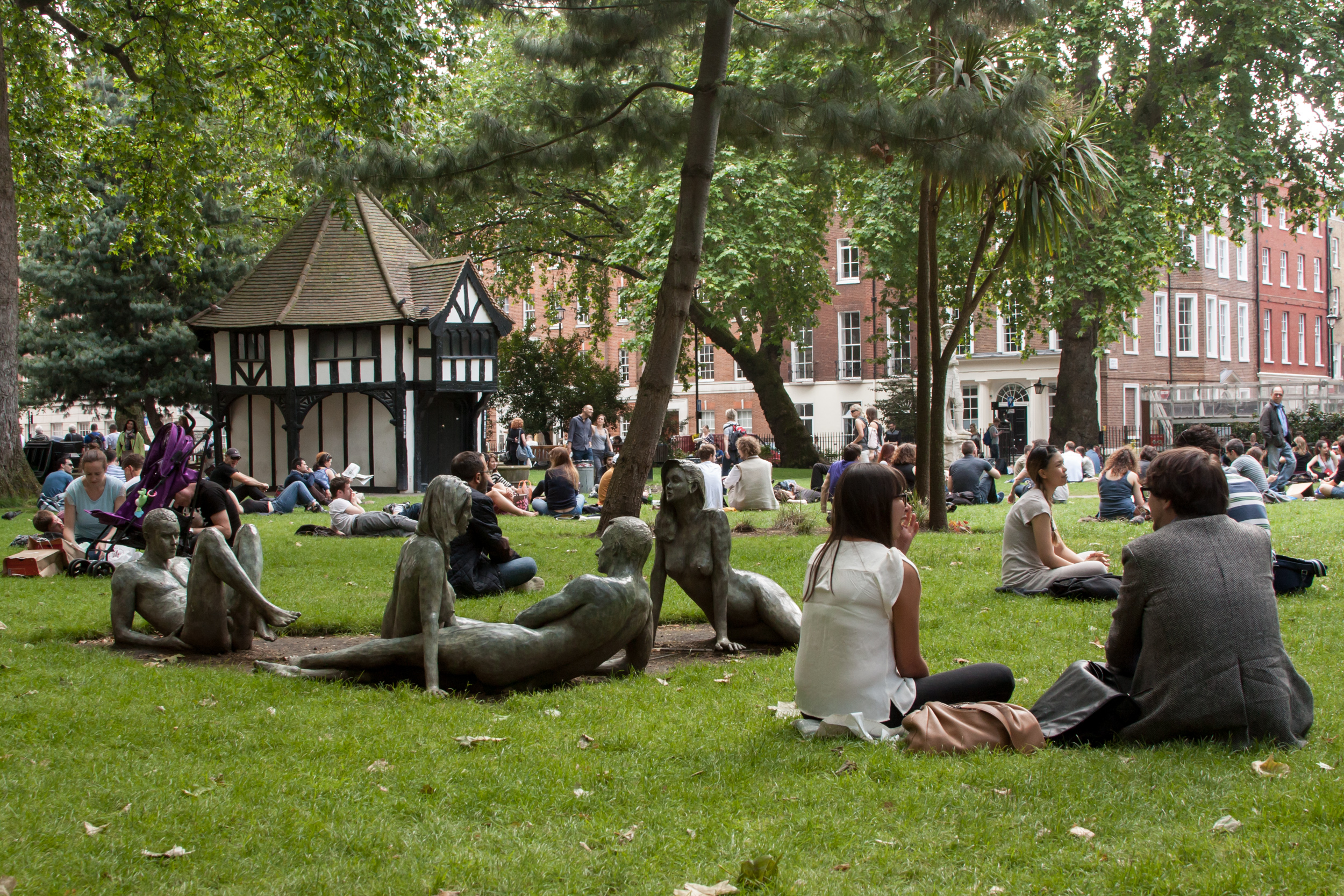 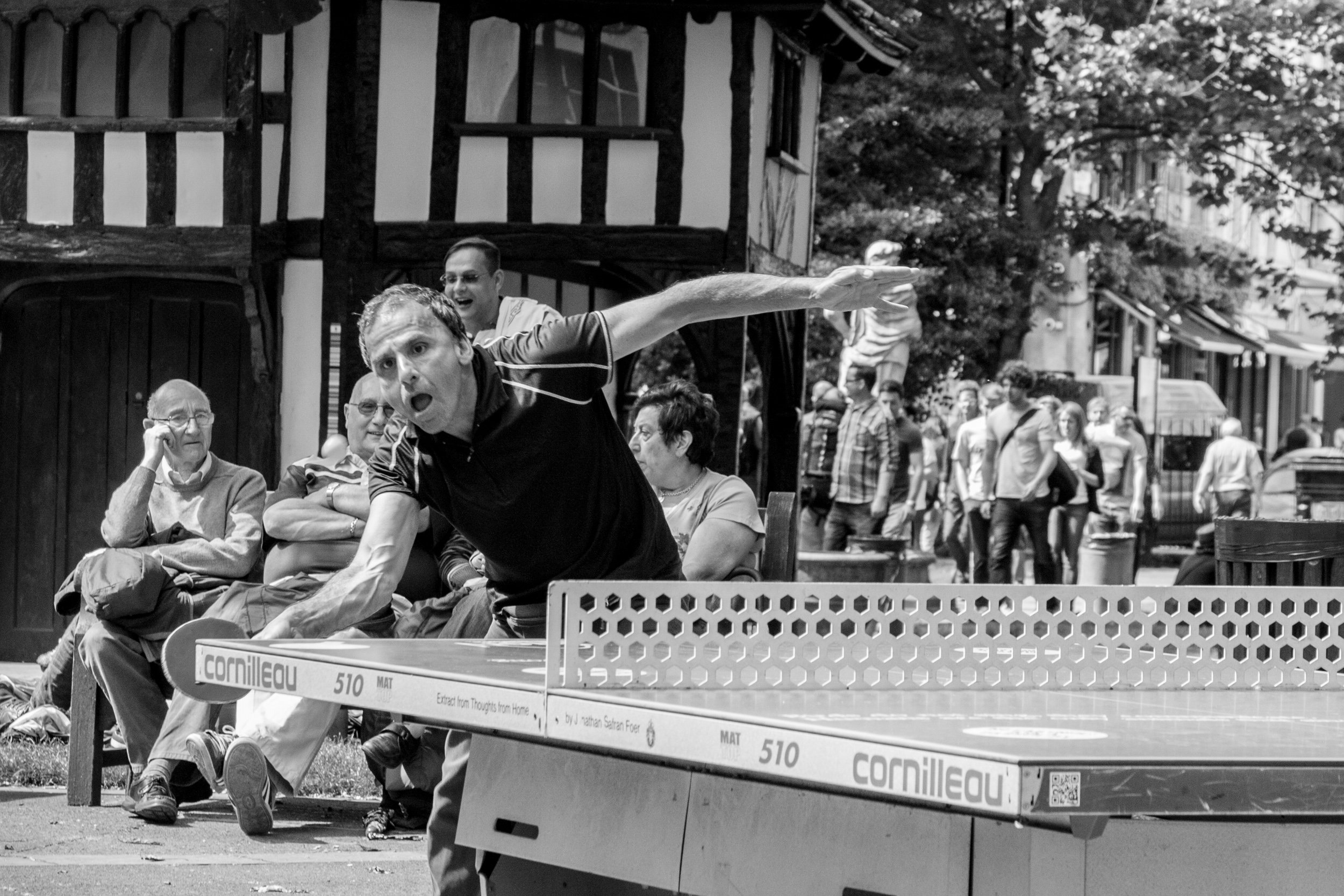 The tube goes down, the traffic jam is backed up, something isn’t working the way it’s supposed to, and people adapt. They find another way.

But they’ll complain about it. Complaining about the weather is not just a favorite pastime, but also a staple conversation starter. In a city where the weather can be gloomy, rainy or moldy, there are hundreds of ways to discuss the drizzly pitter-patter that drops down. 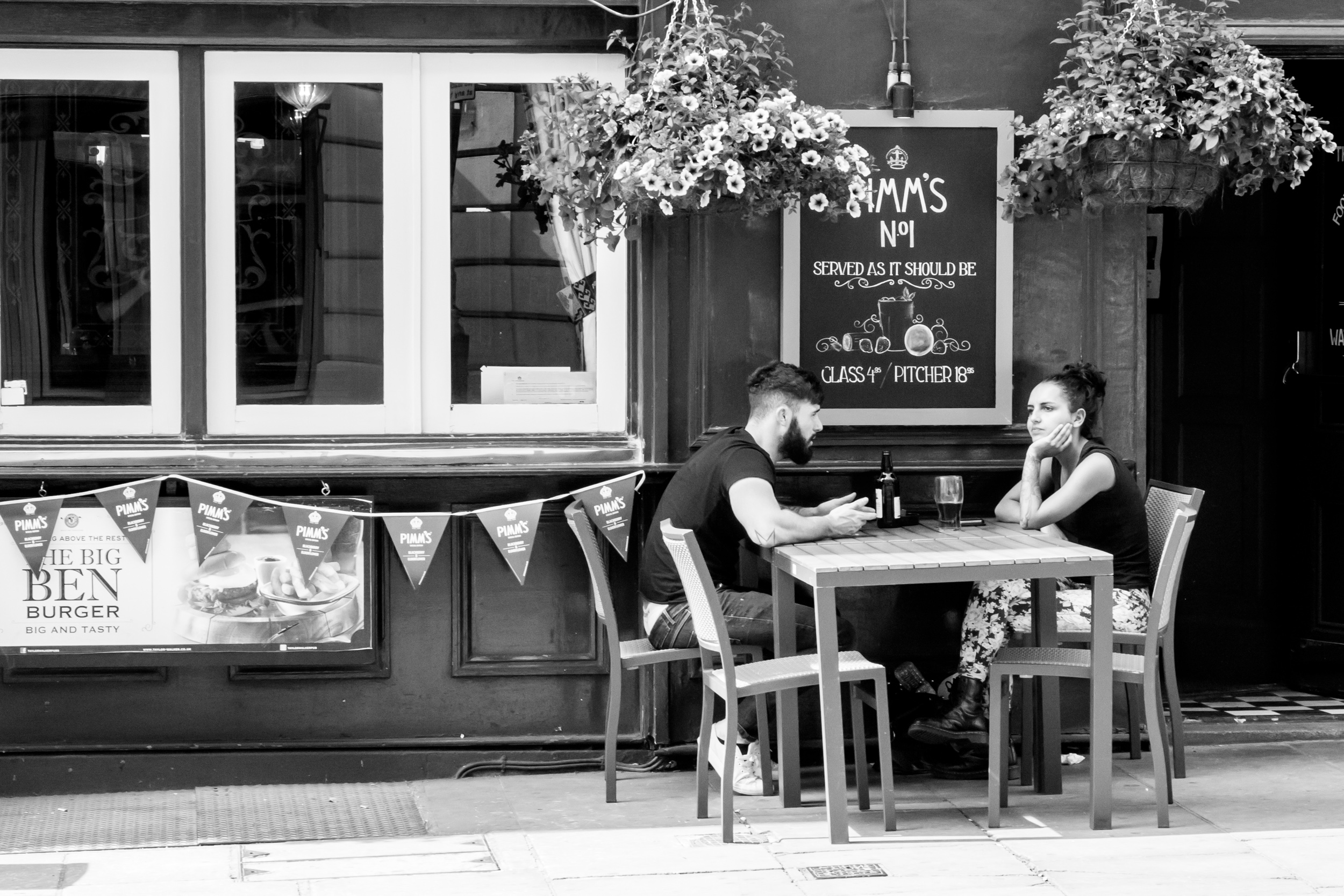 At lunch, after work, the pub is the social scene. Any day of the week, the pubs have a crowd of people popping by for a pint before going home.

Workplaces are much more collaborative for it: when you drink together, you share stories, and you work more effectively together.  I volunteered with the Samaritans… and after every shift we’d stop by the pub. It wasn’t mandatory, but we did it anyways.  Even people like me, who don’t really drink.

Maybe because it is so unpredictable and you live in semi-darkness half the year, when you have a sunny day, it is an unofficial national holiday.

Any warmth, and just a splash of sun, and people are out, covering any piece of grass you can find. You actually have to worry about stepping on people’s toes. (Don’t do that. They don’t appreciate it.) 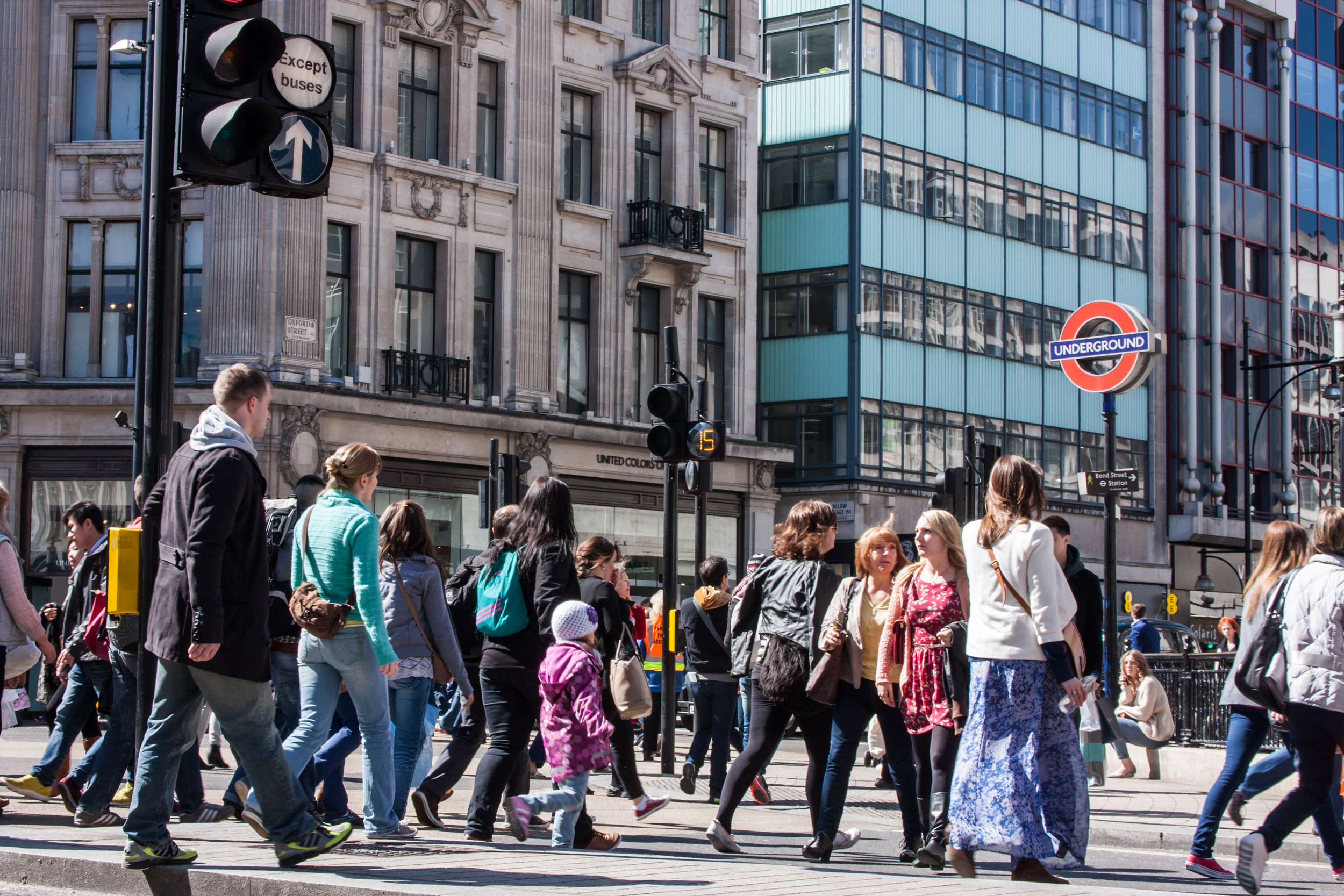 They walk fast. Although, not New York fast. When they’re not walking, they’re standing in queues. Even on escalators… but only the right.

Tip: never stand on the left, and you will annoying a true Londoner, who will ridicule you silently for your lack of utter ineptitude of the lowest form of travel etiquette. Of course, you won’t know, because they’re too polite to say it to your face. But everyone else standing on the right will know exactly what they’re thinking. 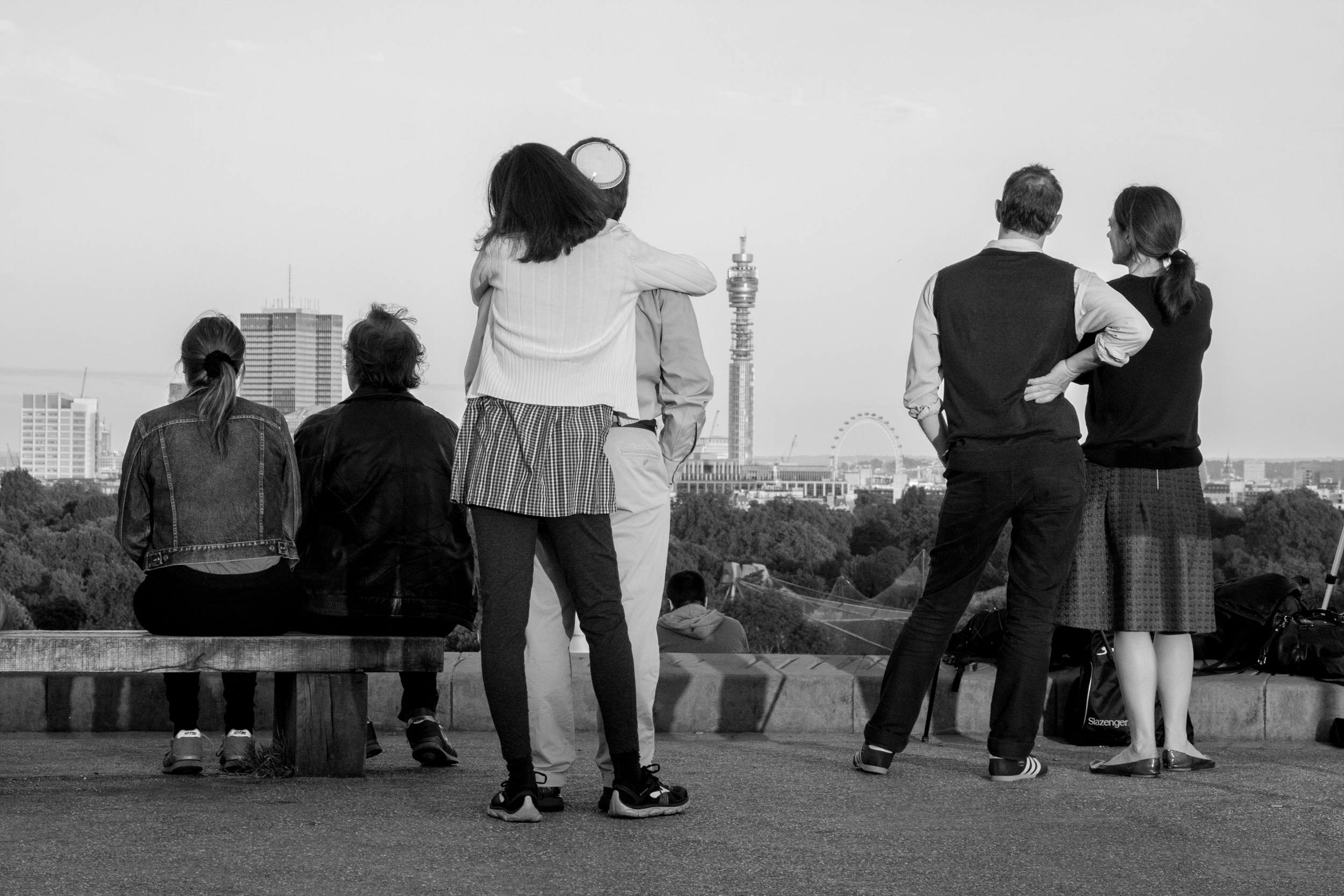 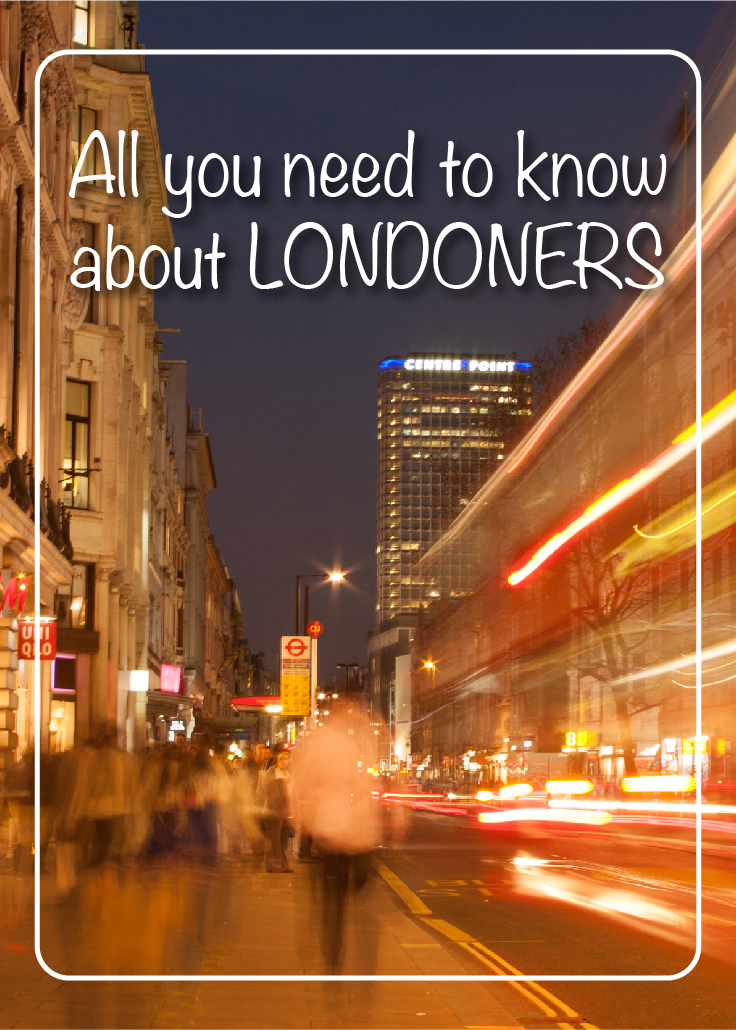 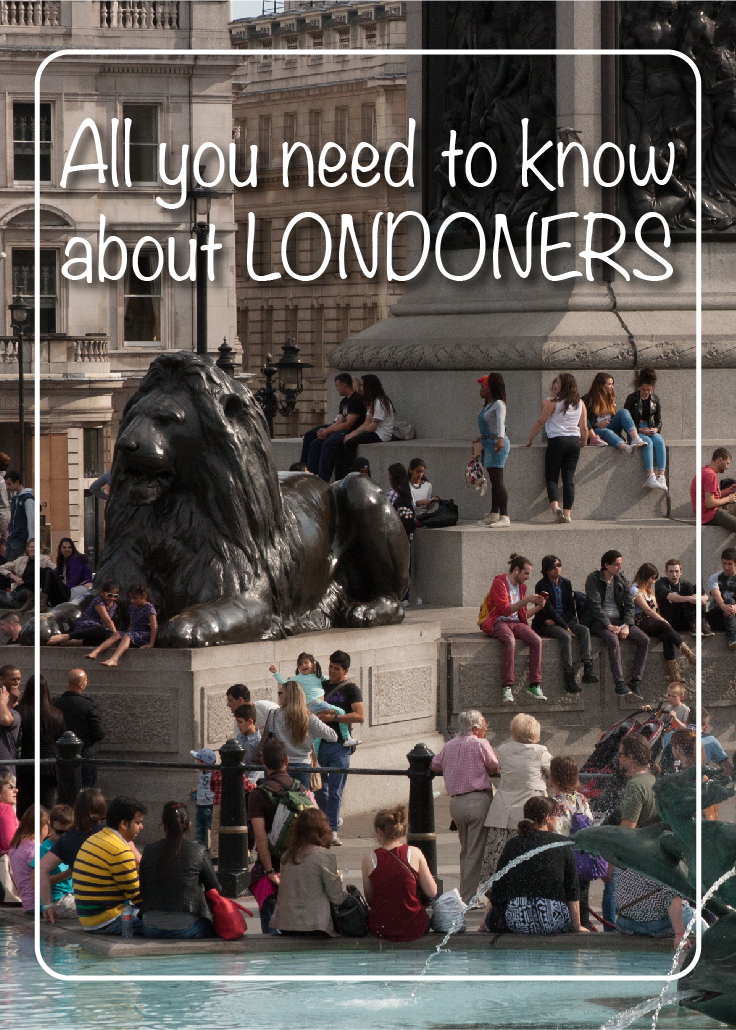 8 thoughts on “All you need to know about Londoners”